BEIJING, July 11 (Xinhua) -- From a currency that barely registered in the international market to one with worldwide recognition, Chinese yuan's rise on the global stage over the past decade is a testament to China's growing economic clout and unwavering opening up.

Since July 2009 when the yuan's global journey started with a pilot scheme allowing for yuan settlements in cross-border trade, the redback's overseas footprint has been expanding rapidly, being widely used in international trade, finance as well as serving as a reserve currency. 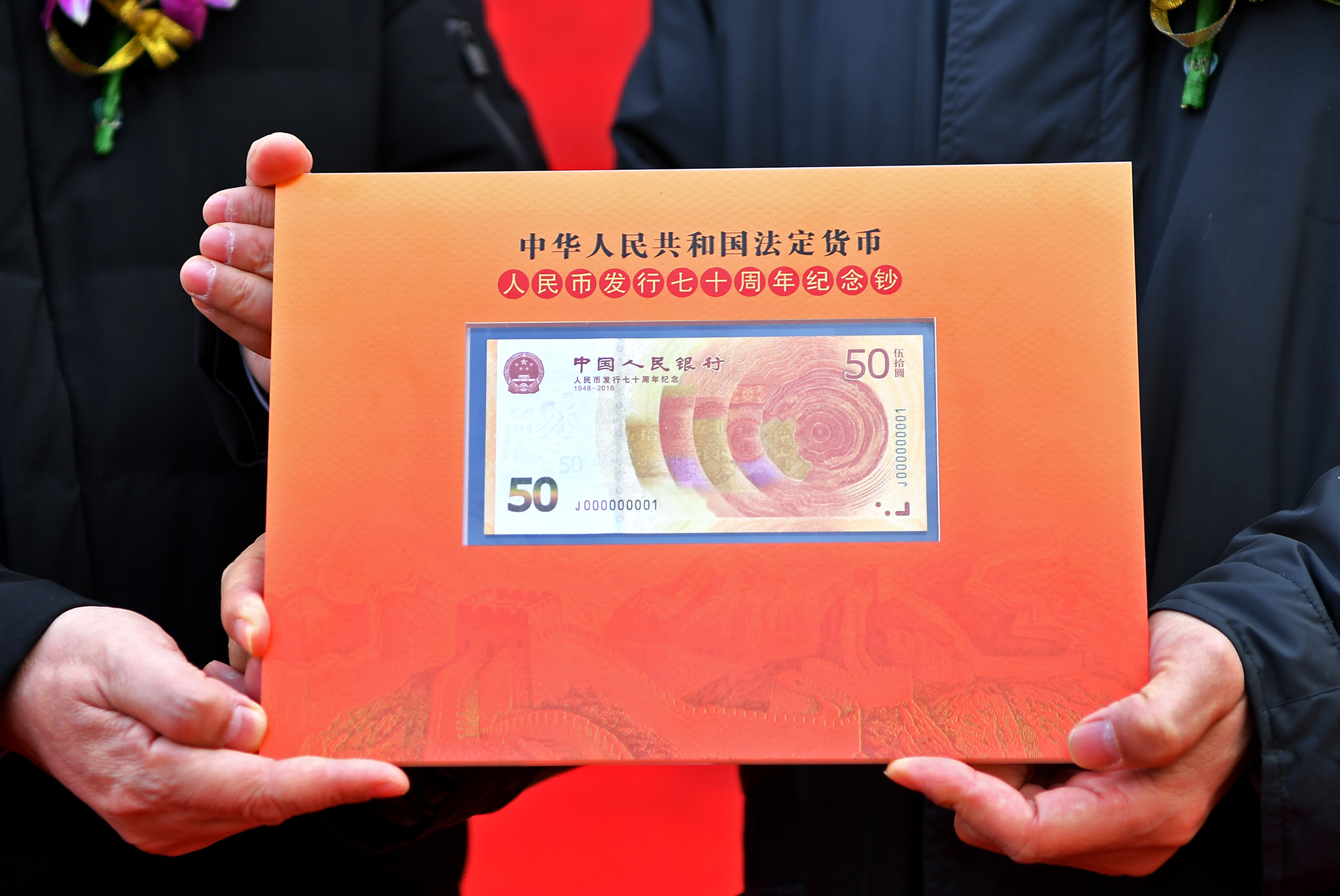 Photo taken on Dec. 28, 2018 shows the No. J000000001 commemorative banknote of the Chinese currency renminbi during a ceremony in Shijiazhuang, north China's Hebei Province. (Photo: Xinhua)

According to a report released at the 2019 International Monetary Forum at Renmin University, the RMB Internationalization Index (RII) came in at 2.95 percent as of the end of 2018, tracking the yuan's share in global use.

Though still dwarfed by the dominance of the U.S. dollar, the reading marked a big leap from the 0.02-percent share seen a decade ago.

Another report by international financial transaction agency SWIFT showed the yuan's share in global payments rose to 1.95 percent in May, retaining its position as the fifth most active currency for domestic and international payments, behind the U.S. dollar, the euro, the pound and the Japanese yen.

Within a decade, the yuan has assumed an increasingly important role in the global trade and monetary system, and should China stay on the path of high-quality development, the currency's influence is set to rise, analysts said.

The strength of a currency is backed by the country's economic performance.

Wang Fang, deputy director of the International Monetary Institute of Renmin University, attributed the yuan's wider use mainly to China's sound economic fundamentals and its status as the world's largest trader of goods.

From 2010 to 2018, China's economy expanded at an average rate of 7.8 percent annually, according to the report at the 2019 International Monetary Forum. It has for years contributed to more than 30 percent of world growth.

Even with the trade tensions with the United States since last year, China has stood firm in its pursuit of stability and progress, and continued to open up its financial market, solidifying its role as a key engine driving global growth. The stable growth has offered solid support for the yuan's strength, making the currency more attractive for global traders.

In terms of trade of goods, China's strong real economy, especially the manufacturing sector, has fueled export growth, while the country's billion-plus population has meant huge demands for imports.

In 2018, China's foreign trade in merchandise hit a historic high of 30.51 trillion yuan (about 4.5 trillion U.S. dollars), up 9.7 percent year on year, becoming a major push behind the yuan's international use. 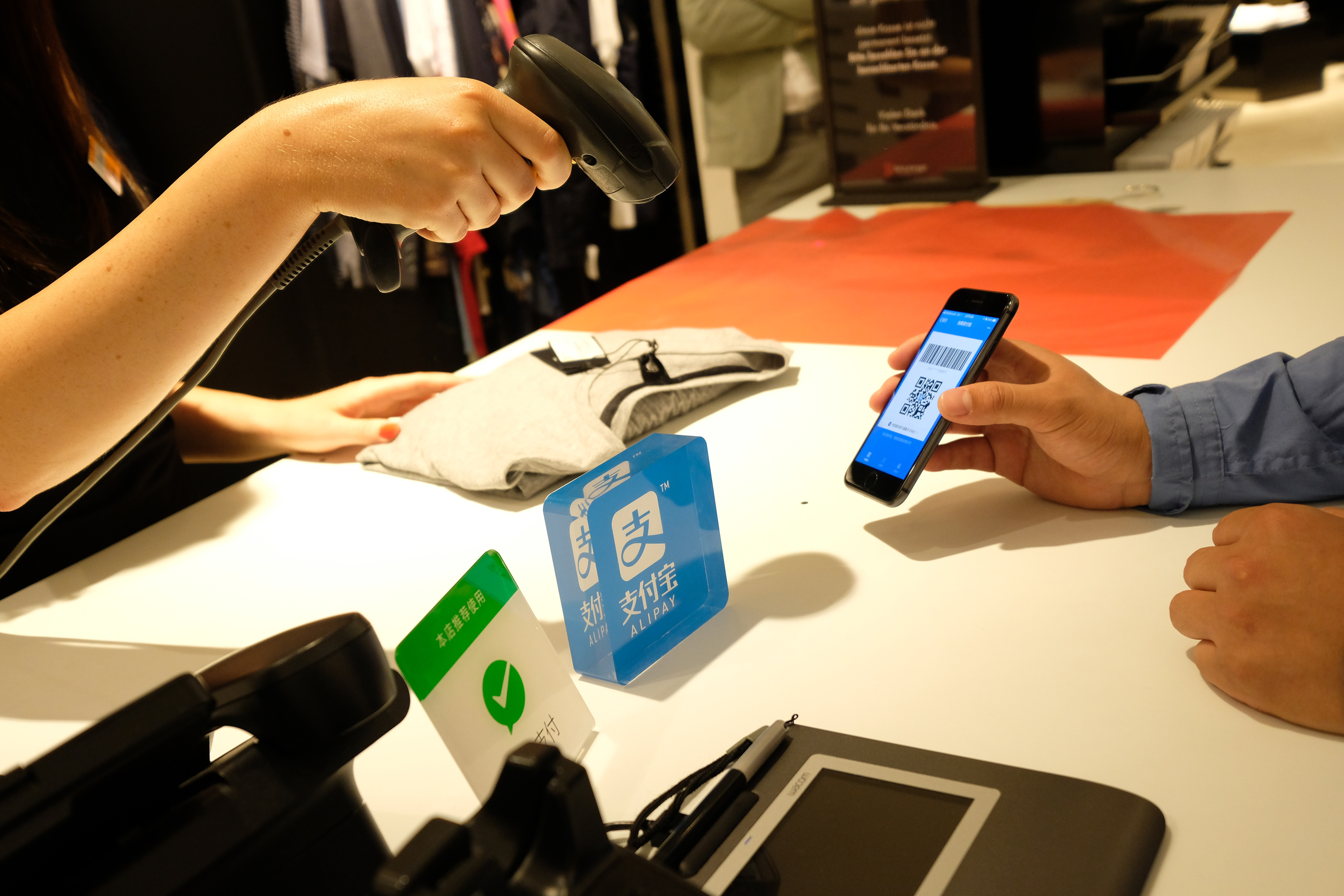 CEASELESS REFORMS AND OPENING UP

Committed to making the yuan a true global currency, Chinese authorities have over the years taken steady measures to reform and open up the nation's financial market.

From the current account to the capital account, a series of reforms such as improving its foreign exchange rate formation system and opening up its interbank bond and forex markets had been taken to make the yuan more freely usable.

In an acknowledgement of this progress, the IMF included the yuan in its Special Drawing Rights (SDR) basket in 2016 as a fifth currency, along with the U.S. dollar, the euro, the Japanese yen and the British pound. 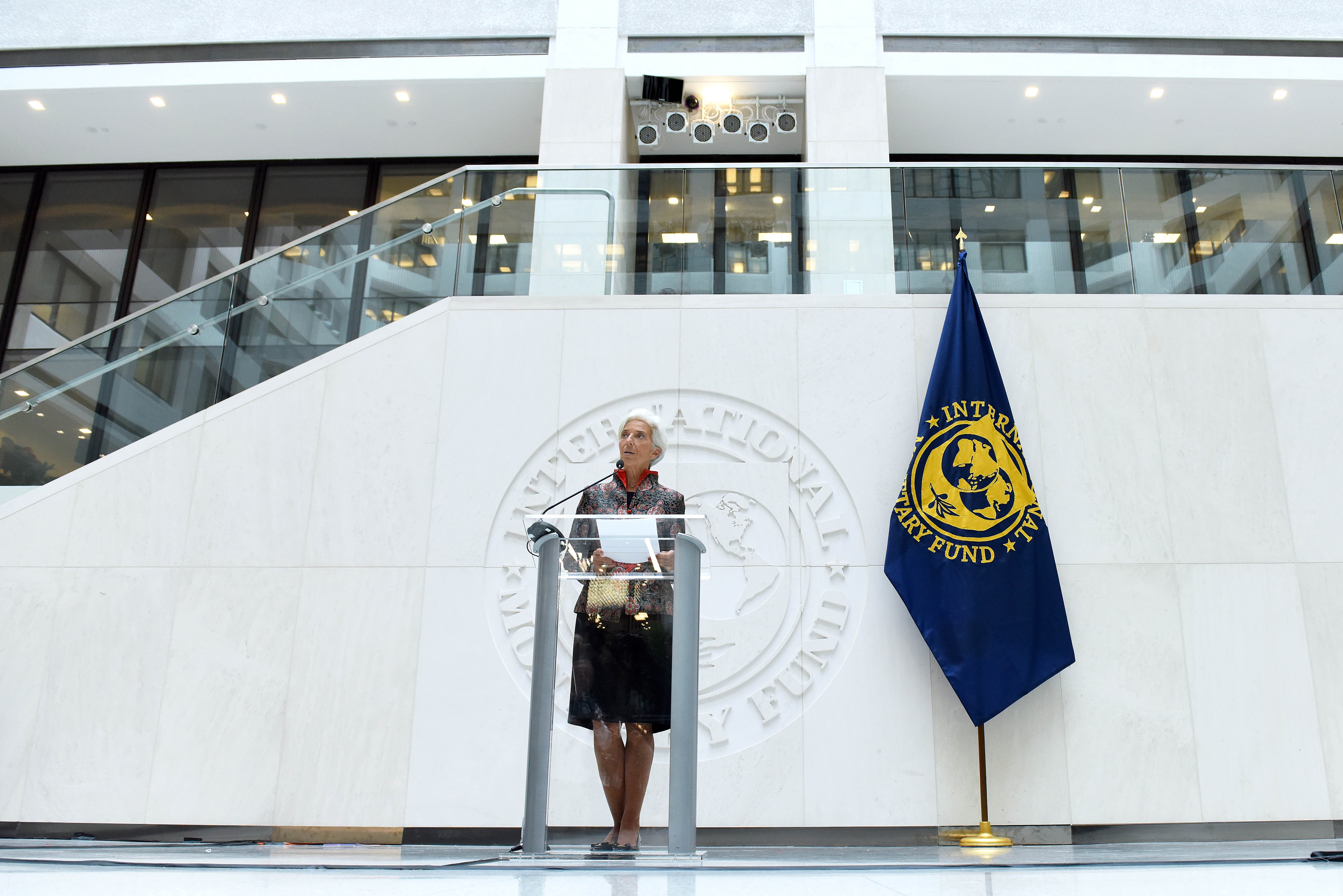 The SDR is an international reserve asset supplementing members' official reserves. It can be exchanged among governments for freely usable currencies in times of need, and the yuan's entry marked a milestone in its globalization march.

Since then, China has quickened its pace to push for the yuan's wider use, with increasing investment quotas for foreign institutional investors and the introduction of connect programs between stock exchanges such as the Shanghai-Hong Kong, Shenzhen-Hong Kong and Shanghai-London stock links.

Whether the Chinese currency can match the country's economic and trade clout depends on the scope of non-resident use, which requires further reforms in the foreign exchange market, according to Wang.