China on Thursday honored 1,982 people and over 1,500 collective units for contributions to the country's poverty alleviation work. 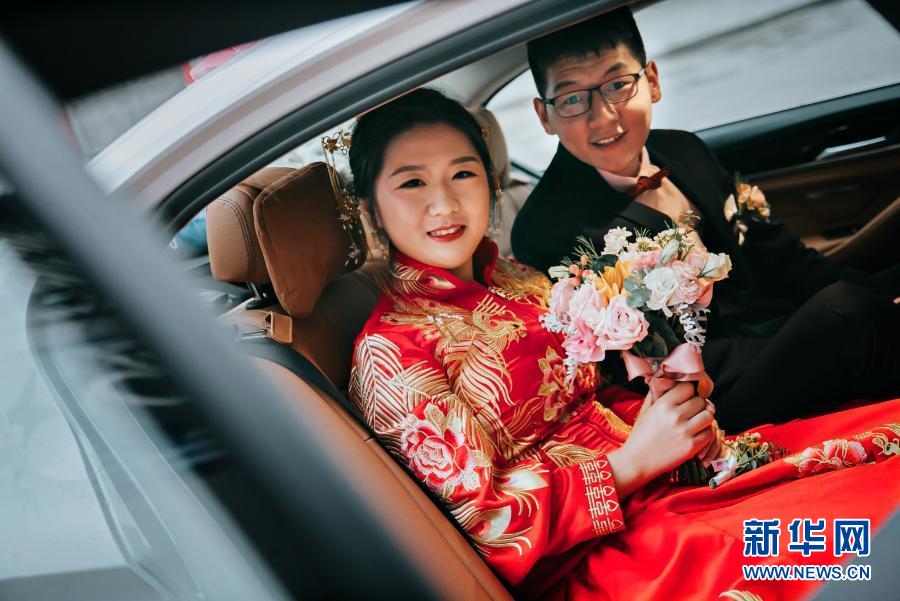 A deceased young couple who worked in the frontline of the battle against poverty in Xiushui county, East China's Jiangxi province were among them.

On December 16, 2018, the couple, 28-year-old Wu Yingpu and 23-year-old Fan Zhenzi, died in a car accident on their way back from a poor household. Fan was at two months pregnant at that time. Their stories of helping impoverished families get rid of poverty have touched many hearts and encouraged more to redouble their efforts.

Wu was the first Secretary of Yayang Village, Fuyuan Town in Jiangxi Province. Fan Zhenzi was a poverty-eradication official of the province’s Dachun Town. 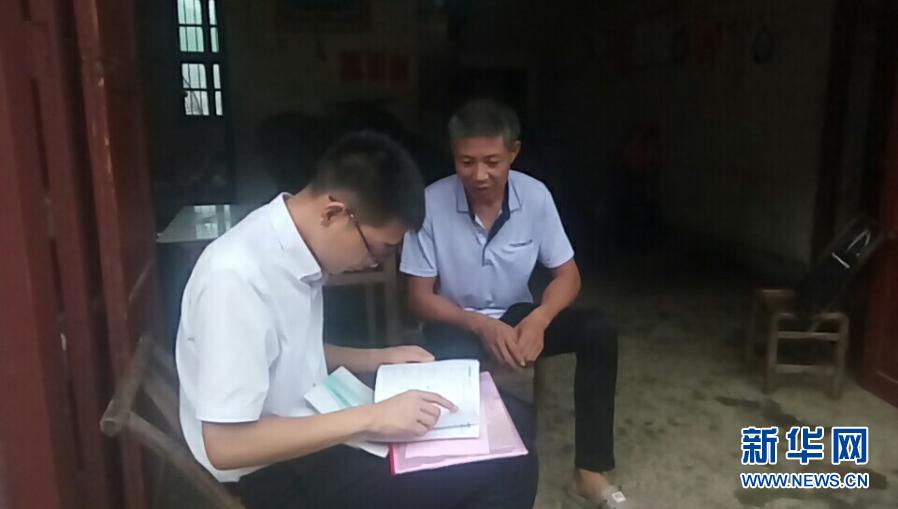 Wu Yingpu (left) paid a visit to a local impoverished household to know his situation.

In 2017, the two met, fell in love and got married in November 2018. However, they didn’t share much time together as they worked in two towns which are 126 kilometers apart.

Having served as the first secretary of Yayang Village for less than a year, Wu Yingpu traveled to all 14 natural villages and recorded eight dense work diaries. By introducing e-commerce, Wu helped local beekeepers sell their products online.

75-year-old Villager You Chengzi from Dachun Town treated Fan as his “granddaughter”. You lives alone and has no source of income. Fan helped him raise chickens and sell them online. She also called on her relatives and friends to buy and promote You’s poultry business through her social network. 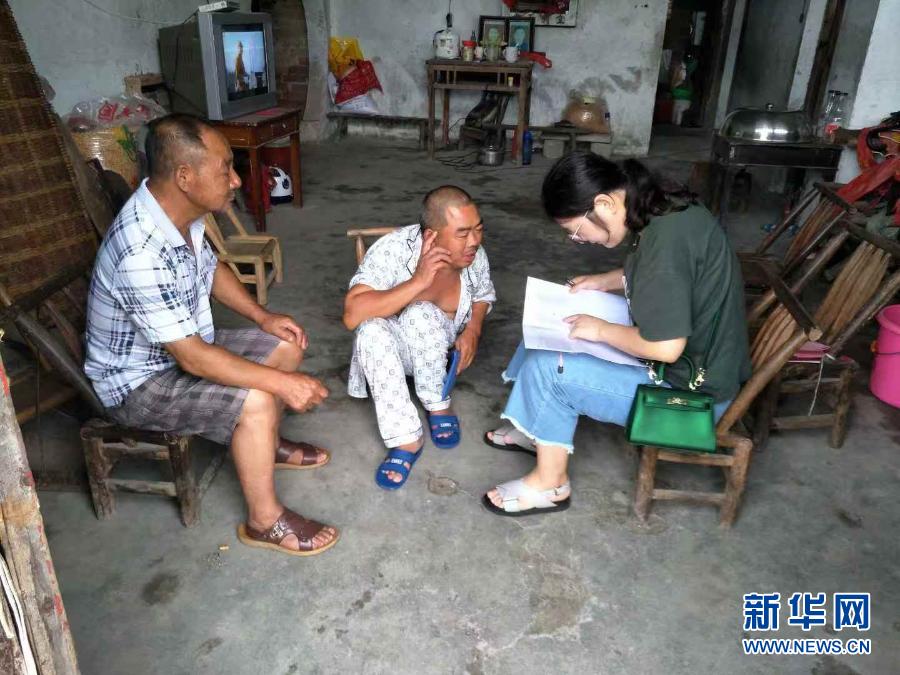 On April 26, 2020, Xiushui County was officially lifted out of poverty. The poor households that Wu Yingpu and Fan Zhenzi had helped have also moved to new homes.

Many mourn the death of this young couple and express respect towards those who devote themselves to poverty alleviation efforts.

One netizen said on Weibo that they are worthy of reverence as they contributed their youth and lives for the better livelihood of the country’s poor.

To help the rural indigent population, China has so far dispatched more than 250,000 teams to offer on-the-ground support and over 3 million people to countryside as special commissioners, according to Xinhua reports. While they have spared no efforts to lift those in dire need of help out of poverty, over 1,800 of them lost their lives in the line of duty.