BEIJING, July 9 (Xinhua) -- Decoupling the U.S. and Chinese economies "would be counterproductive and destructive for both China and the United States," Michael Swaine, a senior fellow at the Carnegie Endowment for International Peace, told a press conference at the 8th World Peace Forum here on Tuesday. 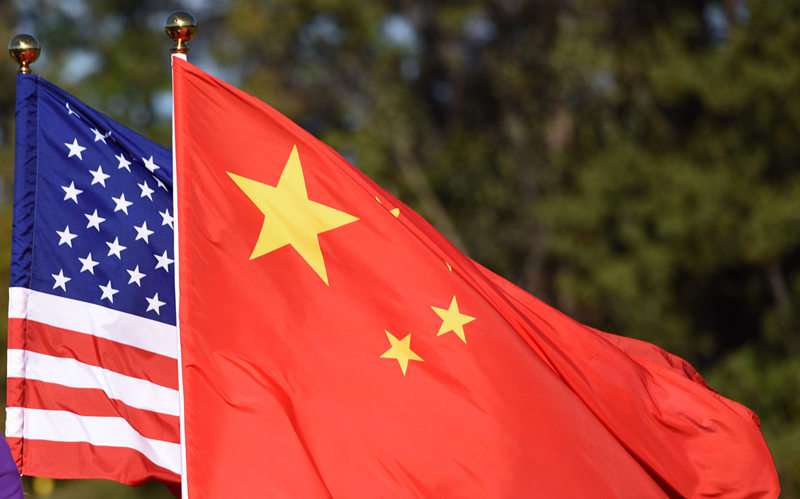 "Many relevant people in the United States oppose the more extreme policies of the U.S. government towards China in some areas," he said, adding "the American public in general don't seem to support it either, judging by opinion polling."

He rebuffed the view that China-U.S. trade relations "need to be reduced if not cut off," and that there has to be a "decoupling" between the U.S. and Chinese economies because of the difference between the two countries, saying "that viewpoint is seriously wrong."

"I think it's impossible to do and I think it would be counterproductive and destructive for both China and the United States," Swaine said. 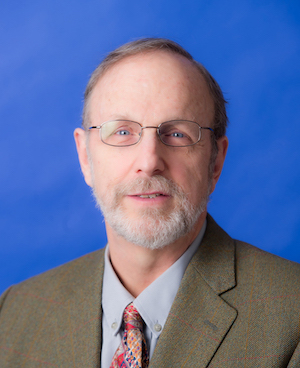 Earlier this month, Swaine co-authored an open letter to the U.S. government and Congress through which 100 renowned U.S. experts on China expressed their concerns about Washington's adversarial actions toward Beijing.

In the letter entitled "China is not an enemy," the authors and signatories argue that China is not "an economic enemy or an existential national security threat that must be confronted in every sphere."

Speaking of the open letter, Swaine said "the focus of the letter was to criticize frankly some U.S. policy views and to offer guidelines for a more productive policy approach."

But he noted that even though the letter certainly endorses continuing deep engagement with China, it does not mean "a call for a return to past U.S. policies towards China."

"There is a reasonable middle ground between the past policies and the current policies that would involve new approaches in certain areas that would be indeed more competitive but also would recognize in meaningful ways the need for China and the U.S. to remain cooperative in many areas," he added.

U.S.-China trade tensions flared up in early 2018 as the U.S. administration initiated additional tariffs on some Chinese imports.

In late June, Chinese President Xi Jinping and U.S. President Donald Trump held talks in Osaka, Japan and agreed to restart economic and trade consultations between the two countries on the basis of equality and mutual respect.