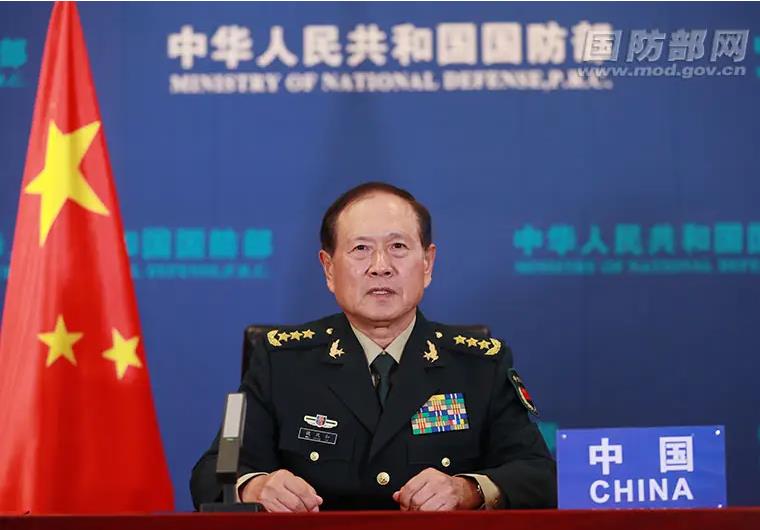 During the international security forum, General Wei will speak on China's vision for regional order and introduce China's policies concerning multilateralism, maintaining regional peace and stability and promoting building a community with a shared future for mankind, the ministry said in a statement.

The minister will also meet heads of related foreign delegations to exchange views on international and regional situations, as well as bilateral defense and security cooperation, it said. He will also hold talks with leaders of the Singaporean government and its defense department during his visit, which will go from June 8-12.

Wei will be attending the Shangri-La Dialogue, which runs from June 10 to 12, for the second time as China's defense minister. His first time was in 2019.

The International Institute for Strategic Studies, a think tank based in London, is the event's organizer.