CHINA Democracy should not be disguised as justification for governance problems: Chinese FM spokesperson

Democracy should not be disguised as justification for governance problems: Chinese FM spokesperson

Democracy should not be disguised as a justification for governance problems, Chinese foreign ministry spokesperson Wang Wenbin said on Tuesday. 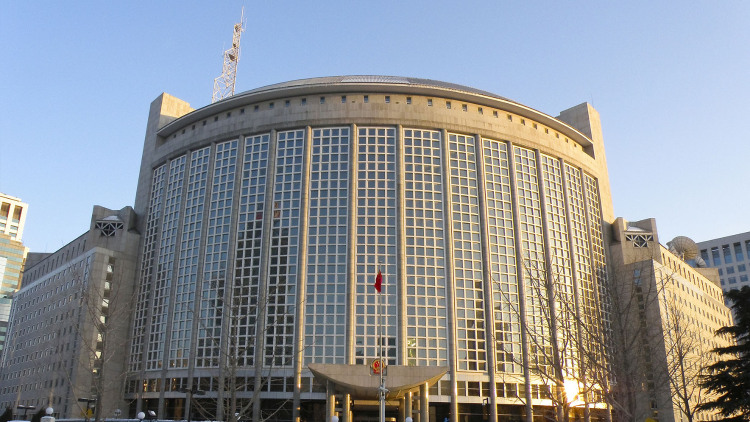 Wang made the remarks after Russian Foreign Minister Sergei Lavrov said that the US was drawing a clear line between allies and enemies with a Cold War mindset, as the US will invite the “democratic countries” it recognized to the Leader’s Summit for Democracy.

“Democracy is not a slogan,” Wang said. “Democracy should not be disguised as a justification for its own governance problems, which lead to heavy costs from racism, polarization and a widened income gap.”

The spokesperson further stated that democracy is neither a doctrine nor a guise for hegemony. “Our rights and freedom to explore a democratic path should not be deprived,” said Wang. “Democracy should not be used as tool to oppress and to push forward a geopolitical strategy, which ferments division and confrontation.”

“What the world urgently needs,” said Wang, “is to abide by the basic norms governing international relations based on the UN Charter and to enhance global coordination and cooperation to tackle global challenges such as the pandemic and climate change.”

He stressed that fermenting divisions and confrontation under the disguise of democracy is a betrayal and violation of the spirit and value of democracy, which only leads to social unrest and chaos.