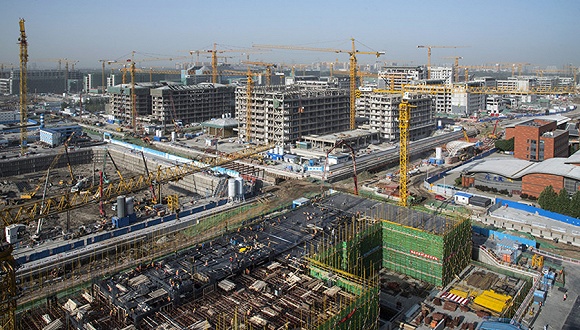 The Beijing subsidiary administrative center was under construction. (Photo: Sina)

Departments including the Beijing Poverty Alleviation Support Office, Beijing Committee of Communist Youth League, and other departments have all started operating in their new offices.

Other municipal departments are also due to make the move.