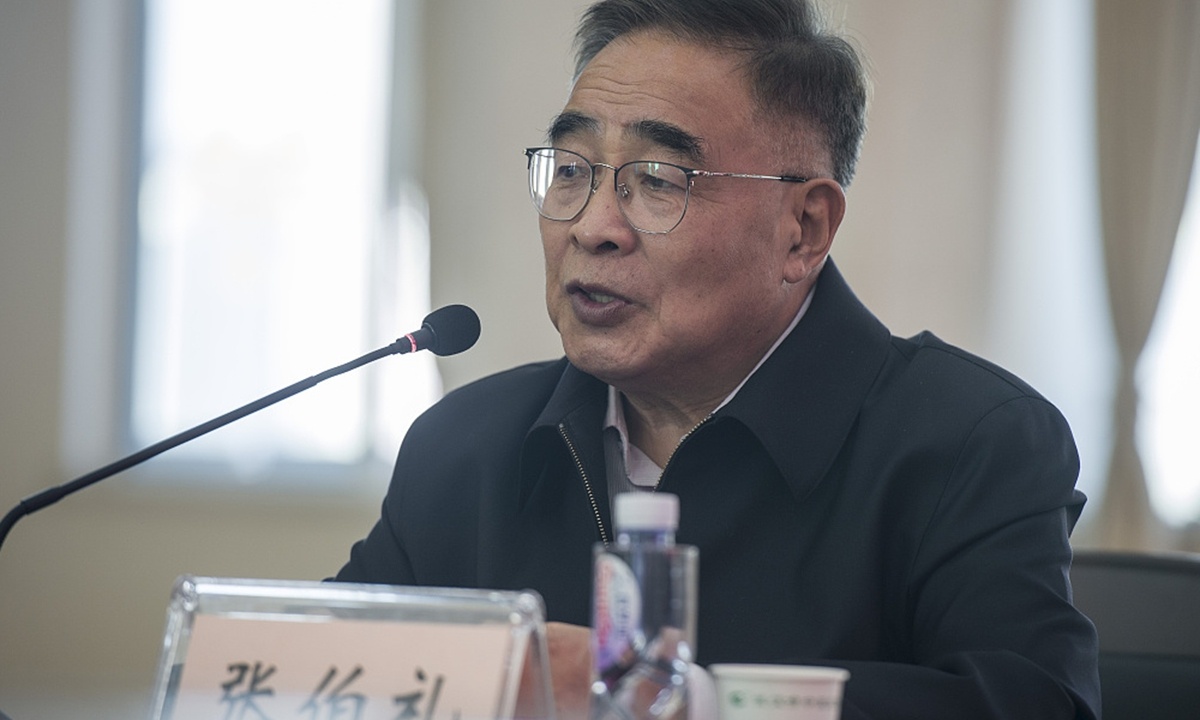 China should establish a national-level virus strain and gene sequences database and carry out pre-research on vaccines against threats posed by COVID-19 mutations, Chinese deputies and political advisors suggested, in order to ensure the country’s achievements against the epidemic are not in vain.

Zhang Boli, an academician with the Chinese Academy of Engineering and also a member of the 13th National People’s Congress (NPC), told the Global Times that preliminary study is important for China to cope with threats posed by virus mutations, which have now spread to about 70 countries and regions, including China.

Virus mutations may not affect the result of nucleic acid testing but it will to some extent affect test results of antibodies and lead to false negatives, Zhang said, adding that other features of mutated viruses such as the pathogenicity, mortality or its impact on vaccines, are still unknown.

Chen Wei, a researcher at the Institute of Military Medicine under the academy of Military Sciences and the National Center for Nanoscience and Technology, also suggested using biotechnology, big data, cloud computing, artificial intelligence and other innovative methods to clarify the origin of the virus and carrying out in-depth analysis of the impact of virus mutations on existing prevention and control measures.

She said China should take precautions and carry out pre-research on vaccines, nucleic acid and antibody detection reagents for mutant strains and update them when necessary.

Antibodies produced by Chinese inactivated COVID-19 vaccines can neutralize the existing variants found in the UK and South Africa, though the efficacy is slightly weakened, industry observers had said.

China has reported confirmed COVID-19 cases caused by a coronavirus variant detected in the UK in at least five cities, including Tianjin, Beijing and Shanghai, posing challenges to China’s achievements in the anti-epidemic fight.

Compared with other types of vaccines, inactivated vaccines in China and the mRNA vaccines widely used in the West are the two that respond the most quickly and effectively to mutations. In the worst-case scenario, inactivated vaccines could be redesigned and tweaked for a better fit in around two months, said industry observers.

China, which has the most types of coronavirus vaccines and technical routes, and backup in vaccine production capacity, will be able to vaccinate 70 to 80 percent of its population by the end of 2021, according to Gao Fu, director of China’s CDC. The speed of vaccination in China is not static and can be adjusted dynamically at any time, Gao said.