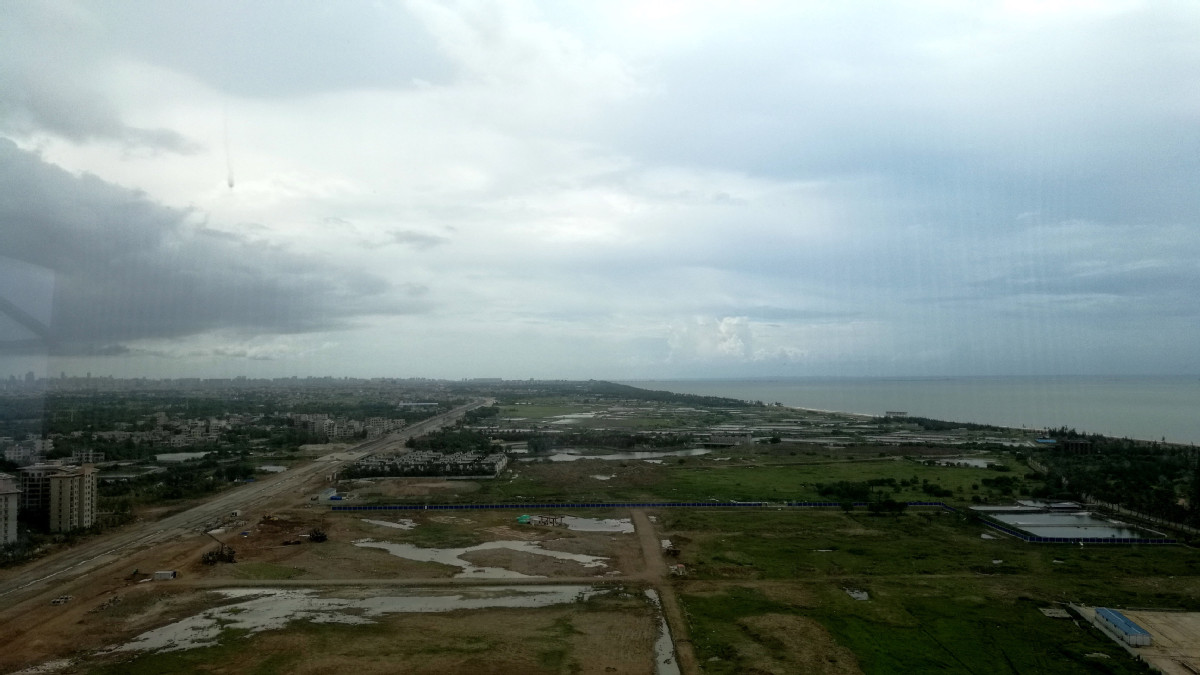 Ten institutions have been chosen from more than 60 well-known Chinese and overseas applicants to conduct conceptual designing for Haikou Jiangdong New District of China (Hainan) Pilot Free Trade Zone, a new benchmark development area established in the provincial capital in early June, as announced at a briefing in Haikou on Monday.

Hainan, China's southernmost province, announced on June 3 the establishment of a new benchmark -- the Haikou Jiangdong New District of China (Hainan) Pilot Free Trade Zone -- to promote development of the China (Hainan) Pilot Free Trade Zone. On the same day, Haikou Mayor Ding Hui said Hainan was officially launching the conceptual planning for the new district by calling for expressions of interest, setting the deadline by June 22 for outstanding planning and designing institutions to hand in applications.

On April 13, while celebrating the 30th anniversary of Hainan being made a province and a special economic zone, President Xi Jinping unveiled grand plans to build it into a pilot free trade zone and gradually explore the building of a free trade port with Chinese characteristics.

Located in the core of the northern Hainan comprehensive economic integration circle that links the cities of Haikou, Chengmai and Wenchang -- which has China's only tropical and coastal space launch center -- the Jiangdong New District has a robust ecology with rivers, lakes and wetlands. It also enjoys the convenience of Meilan International Airport and sufficient land resources to support integrated, high-level planning and development.

The new area covers 298 square kilometers on the east coast of Haikou, the provincial capital, and will have two parts: a 106-sq-km ecological region boasting a key national wetland natural reserve, and 192 sq km that will serve both industrial and urban purposes.

The new district will be an international trading venue for energy, shipping, bulk commodities, property rights, stock equities and carbon credits. It will host the regional headquarters of international and domestic industrial conglomerates and groups, scientific research institutions and service organizations, and also be built into an international financial trade center and international education base, according to the provincial plan.

They were all asked to draw up their conceptual designs in line with their own styles and the actual conditions of the Jiangdong New District and hand in their works for final appraisal in two months.

More than 60 designers representing the 10 chosen design institutions participated in a on-the-spot inspection arranged by the local authorities on Monday to help them learn more about the basics of Jiangdong New District -- its geographical formation and the location of its ecological systems, villages, cultural resources and infrastructure.

Jens Kump, the main designer with HPP International Planungsgesellschaft mbH, said he appreciates Hainan’s attitude toward ecological innovation and is optimistic about the island’s future. And his company will ensure good protection for Hainan’s mangrove forests and wetlands and seek a harmonious integration of the old and new city when making the design.

“We will highlight the ecological value and cultural DNA of Hainan while drawing our plans,’’ said Kuang Xiaoming, a leading expert on urban designing with Shanghai Tongji Urban Planning & Design Institute.

“The new district will be an open, inclusive, world-class new city built in line with world vision and international standards that features Hainan characteristics,” said Mayor Ding, who is also director of the office for the leadership group for the Jiangdong New District.

He called on the designing groups to take advantage of their global perspective and insights to work out plans that will help build Jiangdong into a quality city of the future.