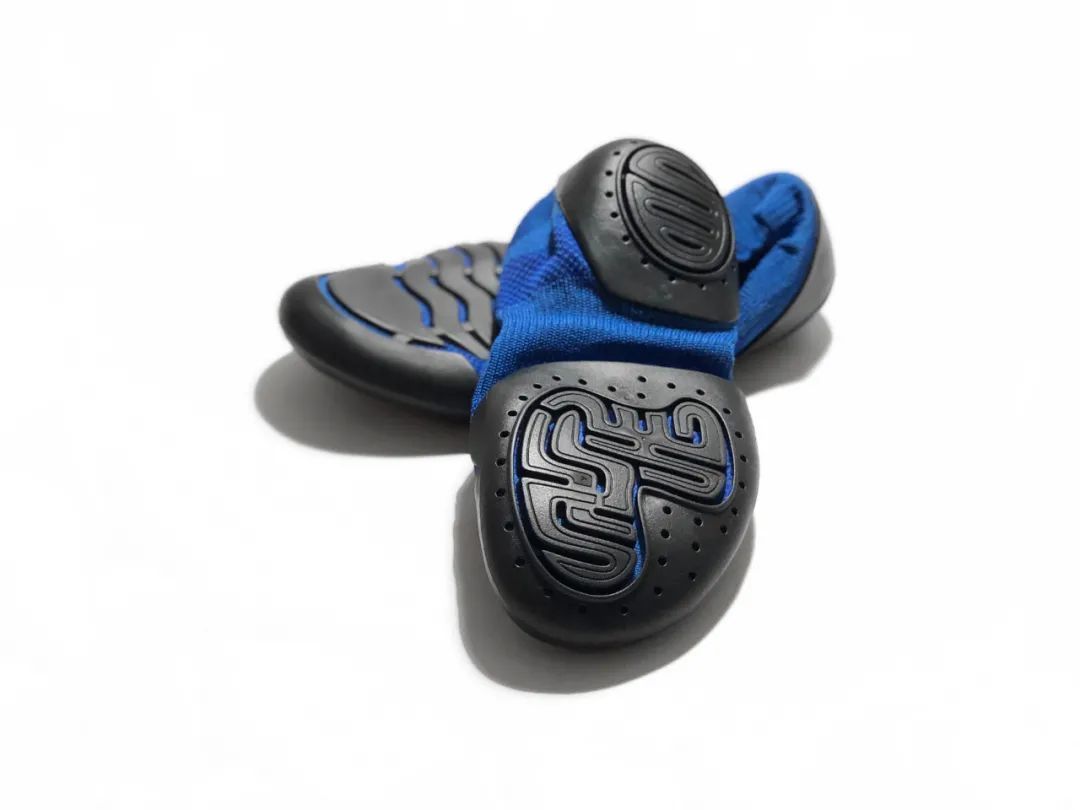 After three astronauts entered China's space station on Thursday for a three-month stay, their clothes, food and everything they do have become of great interest for people on Earth.

While watching the live broadcast of the astronauts entering the station, Zheng Rong, a professor at Donghua University in Shanghai, had her eye on their footwear. She was the chief designer of the space shoes worn by the astronauts.

"I was so happy to see the shoes on television," she said.

"My team has worked on them for more than two years, and seeing them worn by astronauts in space made us proud."

"We designed the shoes as if they are an extension of the feet," Zheng said.

"Hundreds of adjustments that we made in designing the shoes were all aimed at providing comfort and support in the space environment."

Chinese characters were added on the soles of the shoes. Written in ancient Zhuan style - the seal script commonly used 2,000 years ago in China - the characters read jiu tian lan yue, meaning "to catch the moon in the highest sky".The words are part of a poem written by famed Tang Dynasty (618-907) poet Li Bai.

Astronaut clothing for working, training and living in the space station was also designed at Donghua University.

The clothes were dyed with different shades of blue to symbolize the journey from the sky into space, and a V-shaped strip on their shirts represents victory, commemorating the success of the manned space mission.

Each astronaut has his name stitched on his clothes, and stars representing the number of times each has been in space can be seen under their names.

The university said some of the clothing was specially designed to alleviate the muscle atrophy the astronauts will experience in the low-gravity environment, while other clothing was made specifically to help them regulate their moods and emotions.

Li Jun, who led the university team that designed the clothing, also designed clothes for a Chinese manned space mission five years ago. Li said that since then, the team had made improvements in the materials and design to better serve the astronauts' needs.

"Donghua University has been tasked with designing astronaut clothes since the 1990s, and we are all excited to see the clothes worn by generations of Chinese astronauts, with many more to come," he said.