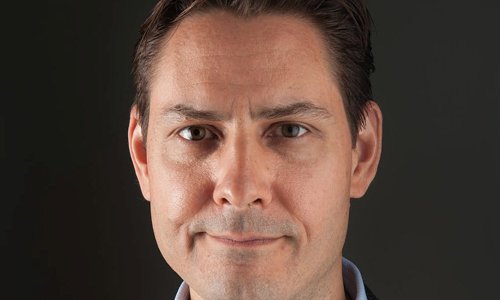 The legitimate rights of two detained Canadian nationals in China, Michael Kovrig and Michael Peter Todd Spavor, have been fully ensured along with their health and safety despite the COVID-19 outbreak, according to the Chinese Foreign Ministry on Monday.

Geng Shuang, the Chinese Foreign Ministry spokesperson, made the remarks during a routine press conference on Monday, in response to inquiries related to the two Canadians who are under investigation for their suspected involvement in criminal activities against China’s national security and both are now detained in China.

Geng also noted that the Chinese departments investigating the cases involving the two have overcome difficulties during the epidemic outbreak and taken practical and timely measures to ensure the health and safety of the two.

Both of them expressed gratitude for the said arrangements made by the Chinese side, Geng said.