BEIJING, Nov. 18 (Xinhua) -- The purpose of cracking down on a very small number of stubborn "Taiwan independence" separatists, as well as their main supporters, is to maintain peace and stability across the Taiwan Strait and safeguard the interests of people on both sides, a Chinese mainland spokesperson said on Wednesday. 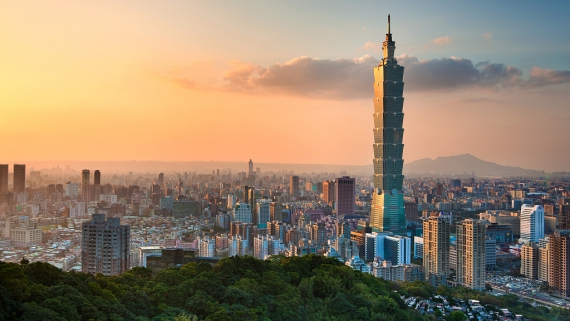 Their flagrant challenges to the country's sovereignty and territorial integrity cannot be tolerated, said Zhu Fenglian, a spokesperson for the Taiwan Affairs Office of the State Council.

Zhu made the remarks when responding to a question on the mainland's reported measures to fight "Taiwan independence" forces, adding that the legitimate rights and interests of Taiwan compatriots will be fully safeguarded.

The independence forces represent the greatest threat to peace and stability across the Strait and the largest barrier to the peaceful development of cross-Strait relations, Zhu said.

Reiterating that "Taiwan independence" is a dead end, Zhu said any stubborn separatists who refuse to see the unstoppable trend of reunification will be condemned by the people.