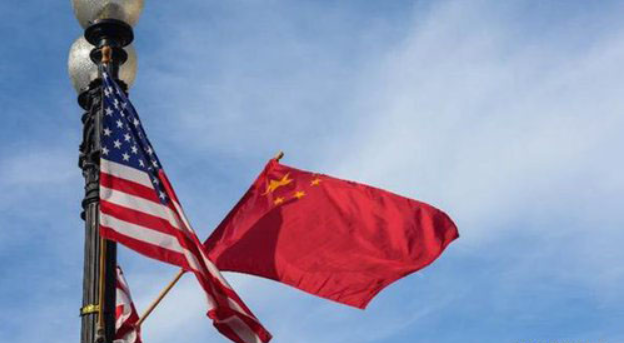 The city of Detroit in the US state of Michigan on Friday recognized Detroit China Day to commemorate the 40th anniversary of the establishment of China-US diplomatic ties.

"The Detroit City Council commemorates the 40th anniversary of diplomatic relations between the United States and People's Republic of China and hereto declare September 13th, 2019, as Detroit China Day in the city of Detroit," according to a resolution from Detroit City Council.

Zhao and Johnson had a friendly ping pong match to mark the event.

"We really feel honored to be part of the 40-year celebration between China-US relations, and we look forward to deepening and furthering our ties. I would love to visit China soon," said Johnson.

Detroit and Michigan have played very important roles in the years leading up to the normalization of China-US bilateral relations and helped promote cooperation between China and the United States in the past 40 years, Zhao said in a speech.

Detroit played a unique role in the famous "ping-pong diplomacy" that led to the normalization of the diplomatic ties between the two countries.

In 1972 when the Chinese ping pong team visited the United States for a series of games, Detroit was its first stop.

Michigan is now home to over 300 Chinese enterprises, which have invested more than 4 billion US dollars in the Midwest state and created over 10,000 jobs for local residents.

The Detroit China Day event was jointly hosted by the city of Detroit and North American Chinese Coalition.