China expects developed nations with what it says are historic environmental debts to make the greatest contributions during the COP26 climate conference to be held later this month in Glasgow. 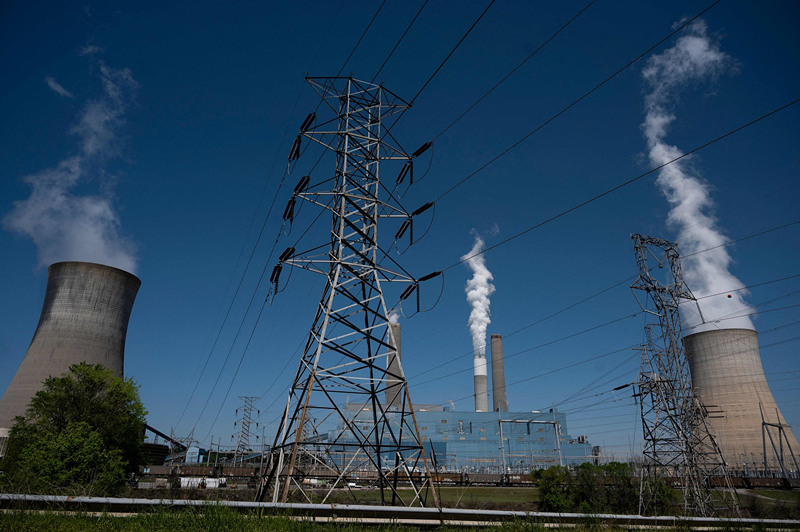 "Developed countries with a couple of hundred years of industrialization behind them and historical environmental debts should take the lead in reducing emissions sustainably, and make bigger contributions to tackling pollution and protecting the environment instead of pinning the responsibilities on China and other developing countries," said China's Ambassador to the UK, Zheng Zeguang.

"Deeds not words" and "multilateralism" were themes repeated during the briefing, during which officials were unable to confirm whether President Xi Jinping will join other world leaders in attending.

The officials said China is determined to achieve its double commitments of reaching peak carbon emission by 2030 and becoming carbon neutral by 2060 – and its words would be backed up by actions.

Zheng urged other countries to do the same.

"China always keeps its promises," he said. "It's not a habit to pay lip service. We mean what we say and will do what we promised."