CHINA Development of China-Russia ties does not target any particular country: FM spokesperson

Development of China-Russia ties does not target any particular country: FM spokesperson 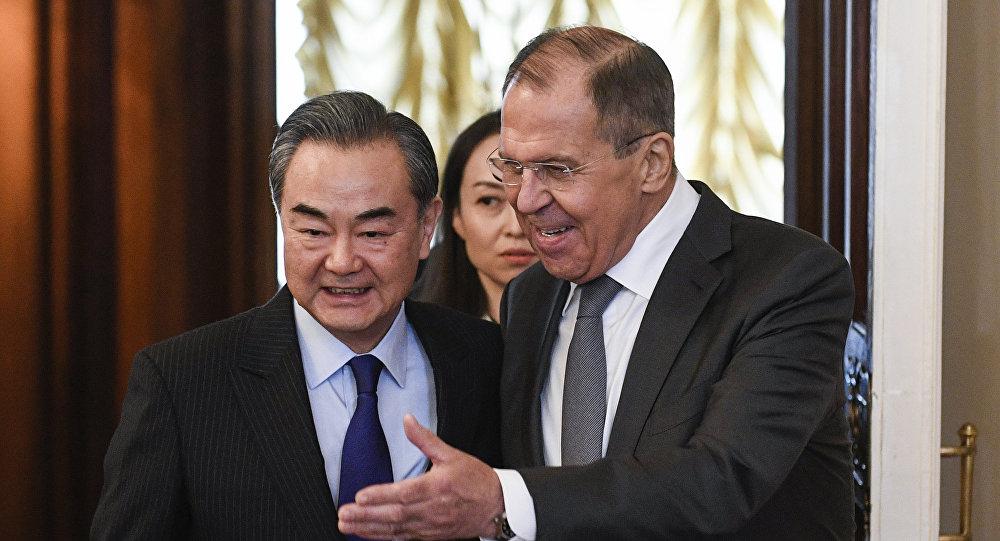 BEIJING, March 22 (Xinhua) -- The development of China-Russia ties does not target any particular country, and the bilateral relationship is open and aboveboard, unlike the cliques with hidden conspiracies seen in a few other countries, a foreign ministry spokesperson said on Monday.

Spokesperson Hua Chunying made the remarks at a daily press briefing in response to a question on whether Russian Foreign Minister Sergei Lavrov's visit to China is an intentional arrangement made after the China-U.S. high-level strategic dialogue.

China and Russia have always been close partners, maintaining frequent exchanges at all levels, Hua said, adding that as members of the UN Security Council, China, Russia, and the United States all bear important responsibilities concerning global peace and stability.

The more unstable the world is, the greater the need for China-Russia cooperation to continue, she noted.

"China and Russia, standing shoulder to shoulder with close cooperation and firm opposition to hegemony and bullying, have been a pillar of world peace and stability," she said.

Hua expressed the belief that Lavrov's visit would further consolidate the good momentum of the high-level development of China-Russia ties and strengthen strategic coordination between the two countries on international affairs.

Lavrov is visiting China from Monday to Tuesday, at the invitation of Chinese State Councilor and Foreign Minister Wang Yi.