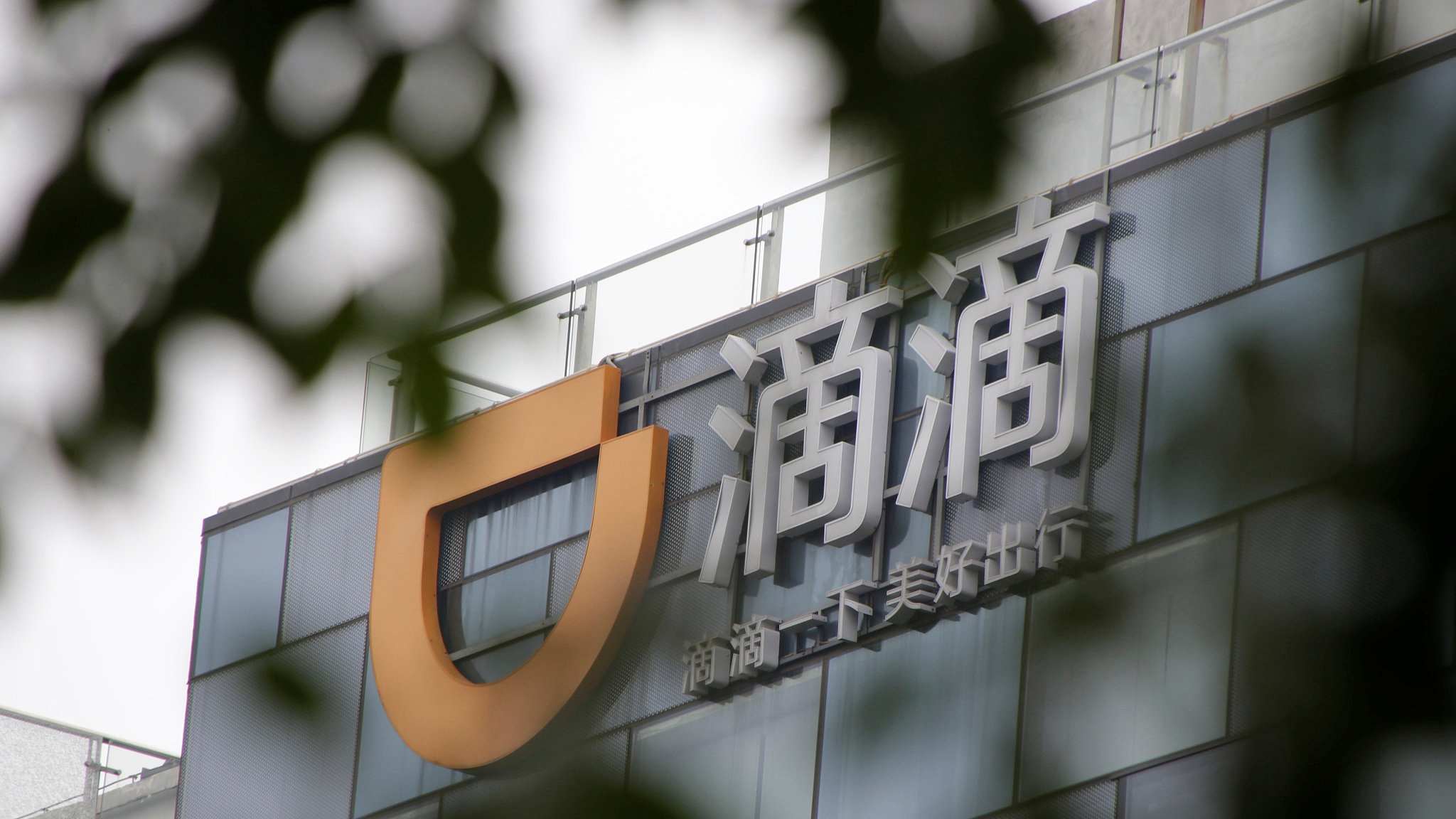 Chinese ride-hailing company Didi Chuxing has fulfilled its promise of paying one million yuan ($146,000) to a rescue team that helped find a suspect in a murder case, after three months of delay and widespread online outcry.

Following a murder case involving one of its drivers in May, the company promised to reward anyone with information about the whereabouts of the man, who had killed a female passenger using its now-suspended hitch service in Zhengzhou, central China’s Henan Province before disappearing.

Responding to Didi’s appeal for help, the water rescue team under the Zhengzhou Red Cross carried out a search mission, which ended in successfully finding the driver, albeit dead.

When the team attempted to contact the company by phone to collect the reward, they found the line repeatedly busy. They were later told to get in touch with a law firm in Beijing that the company had commissioned to deal with the matter.

The rescue team filed a lawsuit against Didi in Zhengzhou over its unfulfilled promise after they failed to reach an agreement with the law firm over the phone and in person multiple times.

"I have contacted the law firm commissioned by Didi for several times, but there is actually no agreement between us," Fu Jian, a lawyer with the team said.

Didi eventually paid the one-million-yuan reward on Thursday to the charity foundation of the water rescue team, days after the court in Zhengzhou accepted the legal action against it.

"We are going to use the reward to purchase some cutting-edge devices to advance our rescue work in the future," Niu Zhensi, the team leader told provincial broadcaster Henan TV.

"Over the past 13 years, the team has been volunteering for any rescue work. We are not for money but public interests," he explained.

Didi has been in hot water following the murder of a second passenger by her "Hitch" driver in August, less than three months after the first brutal incident.

The company has been carrying out a major safety overhaul, introducing an emergency police button and an audio recording function to its app. It also suspended its late-night services between September 8 and 15.

The rescue team’s insistence on the reward has also led some to question whether they're working for profit or for general good.

"The rescue team can ask for the reward but not one million yuan because Didi said it will reward up to one million yuan depending on the importance of the clues offered. Some 200,000 yuan (29,000 US dollars) would be enough for them," @Buzhisihuodedoubi commented on Sina Weibo.

"Why [does the team] deserve it? Didi offered the reward to people who have important information. The rescue team was just rescuing. Didi is forced to give [the team] a reward because of public opinions," posted @Chadin

"You had promised, but you did not fulfill. You are a cheater," @Aizhihuanyuexiaoniao criticized Didi in her comment.