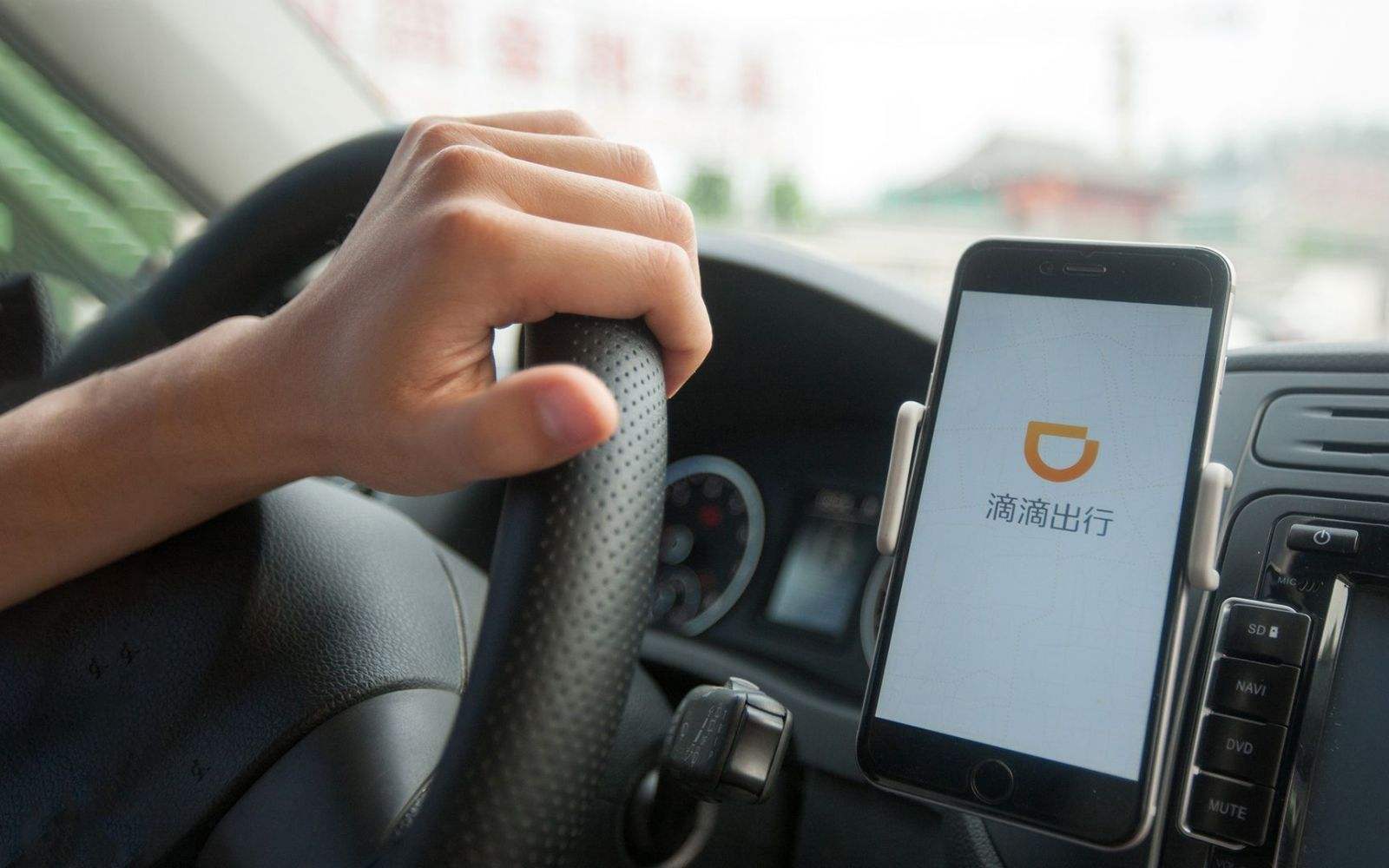 After his death sentence was approved by the SPC, the Intermediate People's Court of Wenzhou City in Zhejiang announced and delivered the SPC decision to Zhong, said an SPC statement.

Zhong met his next of kin before the execution was carried out in the presence of procuratorate officers, the statement said.

In February, Zhong was convicted of robbing, raping and murdering a 19-year-old female passenger who reserved a ride in his car from Didi Chuxing, the country's largest ride-hailing platform, on Aug. 24, 2018. He was sentenced to death.

Zhong appealed, but the provincial higher people's court upheld the death sentence and submitted the death-sentence verdict to the SPC for review.

After re-examination, the SPC confirmed the criminal facts, the statement said.

Zhong had gambling debts on an online gambling website and prepared the knife and tape in advance, intending to rob a female passenger, according to the SPC.

Zhong's plan failed on Aug. 23 after a female passenger escaped from the car, but he managed to pick up another female passenger the next day and committed the crime. After committing the murder, he dumped the victim's body, abandoned the car and fled. He was caught by police the next morning, and confessed to rape and murder.

Zhong should face a tough penalty since he committed very serious crimes that resulted in a death, the SPC said.

The SPC held that the verdicts of the first and second trials were accurate and the sentence was appropriate through due procedures and thus the death sentence should, therefore, be approved.