A 28-year-old carpool driver pleaded guilty on Friday to raping and killing a passenger, ending a high-profile case that triggered a safety overhaul of the country's hitch carpooling service. 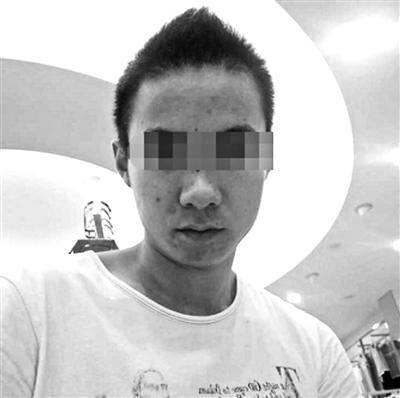 Zhong Yuan, the 28-year-old defendant, pleaded guilty in court to raping and murdering a 20-year-old woman who booked a hitch carpooling service from Didi Chuxing on Aug 24 in Wenzhou, Zhejiang province, according to a release from the Wenzhou Intermediate People's Court.

Zhong, a native of Sichuan province, had owed debts from online peer-to-peer lending platforms due to gambling, and deliberately planned in advance on robbing female passengers while working as a hitch driver for Didi Chuxing, the nation's largest car-hailing company, prosecutors said.

On Aug 23, Zhong sought to rob a female passenger during a ride, but his efforts failed. On the following day, he raped and killed another female passenger surnamed Zhao with a knife in Yueqing county of Wenzhou. Zhao was scheduled to meet her friends in Yongjia, also part of Wenzhou, to attend a classmate's birthday party.

Zhong was seized by local police shortly after and was charged with homicide, rape and robbery, according to the court release.

The trial was not open to the public due to privacy concerns. The court said a verdict would be given at a later date.

The homicide case in Wenzhou came after a similar murder in Zhengzhou, Henan province. A 21-year-old flight assistant was killed on May 6 after hailing a car from Didi Chuxing. The suspect, surnamed Liu, abandoned his vehicle and drowned himself in a river after allegedly killing the passenger, according to local police.

These cases stirred up a national outcry for effectively strengthening passengers' personal safety during online car-hailing rides, prompting the Ministry of Transport to announce plans to enhance regulation of the car-hailing industry.

Didi also suspended its hitch services and adopted measures, such as making it easier for passengers to contact police in case of emergency and launching audio and video recording functions during rides, in a bid to better ensure passengers' safety.

The move, however, also sparked heated discussion on whether the surveillance measure will help boost the safety of passengers or could infringe personal privacy.