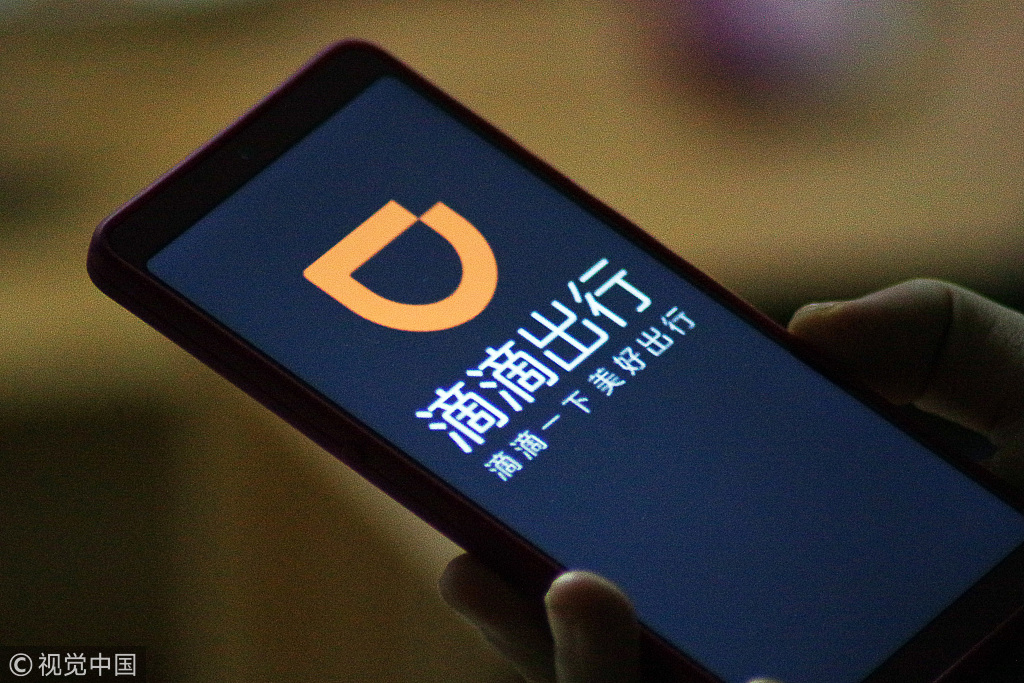 Didi Chuxing started on Saturday to test an audio recording feature to improve its safety, a move that sparked a heated debate on how to balance clients' personal safety and individual privacy. An expert said that it's difficult to reach unanimous agreement on this issue, but the move is necessary for supervision.The biggest ride-hailing company in China will start requiring passengers to accept terms that allow drivers to make an audio recording during the journey, which will be stored on the company's platform for seven days, according to the company's statement released on its app.The company said the move "will help to protect drivers and passengers while ensuring the recordings are encrypted and stored according to rigorous data protection protocol." But concerns over individual privacy violations and data abuse still have been raised.A Weibo user named Sanay33 said it might be just a public relations contingency plan or even a preparatory step for further commercial use of the information.Another user named Qianqiuyujianweiwu posted: "My first reaction is the fact that it's not friendly to business secrets."The updated Didi app says that if you don't accept the recording function terms, you can't use the app as a passenger, unless you share a car with another passenger who has accepted it. If passengers click the agree button, audio data will be recorded automatically on drivers' phones."This is improper, there will be complaints from passengers," a Didi driver surnamed Zhang in Beijing told the Global Times on Sunday."We can't talk about work and life during a journey after this. I feel that both the driver and passenger are being monitored," another passenger surnamed Li said."The new feature needs improvement, but it is hard to reach a consensus on this," Zhao Zhanling, a legal counsel of the Beijing-based Internet Society of China, told the Global Times on Sunday."The purpose of the new function is to secure the safety of drivers and passengers, and to save evidence in case of disputes or crimes," Zhao said.It's also wrong to let passengers control when to start or stop recording, as their phones could be in other people's control in certain dangerous situations, Zhao noted.Didi had sought public opinion about adding video and audio recording features to improve its security after a female flight attendant was killed in Zhengzhou, Central China's Henan Province, in May.On August 24, another female passenger was killed while using the Didi hitch service in Wenzhou, East China's ZheJiang Province.Following these tragedies, Didi introduced a host of new safety features including audio recording.Both active and passive disclosure of users' data will breach China's Internet Security Law, so it's definitely necessary to follow up with relevant supervision measures, Zhao said.