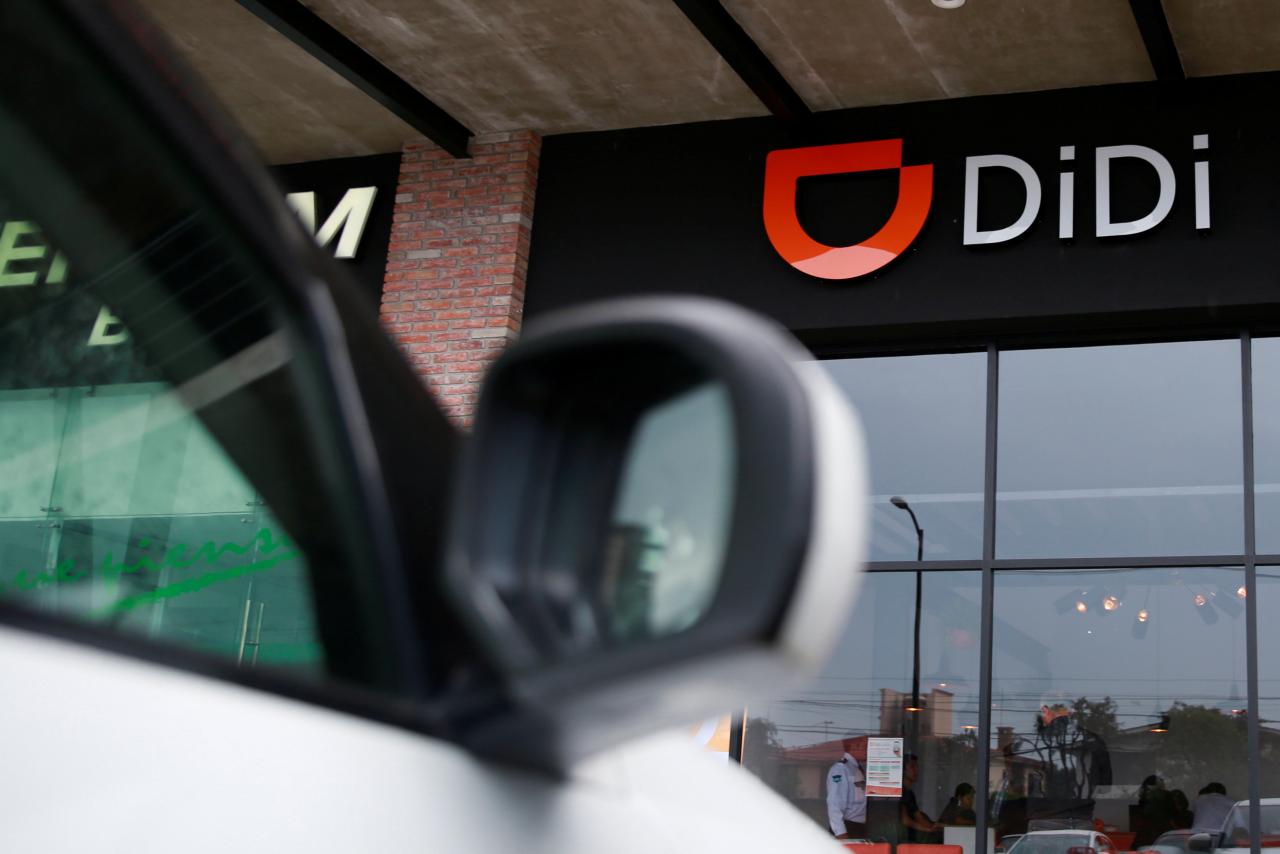 Chinese ride-hailing provider Didi Chuxing said Friday that it will suspend its inter-city hitch services nationwide for a week beginning Saturday to "reorganize," after a Didi driver allegedly murdered his passenger, an airline stewardess.

The Chinese transport authority on Friday criticized the online car-hailing platform for not "caring about people's experience."

For other mobility services that the Didi platform provides, it will also overhaul its drivers and resolve the information discrepancies between drivers and their vehicles, the company said in a statement on its Weibo account on Friday.

A Lucky Air stewardess surnamed Li, 21, was allegedly killed on her way home from Zhengzhou airport, Central China's Henan Province after riding a Didi inter-city hitch service the night of May 5. Police confirmed that the woman was killed by the driver with a weapon.

The killer remained at large as of press time.

The suspect surnamed Liu used the Didi account of his father, who passed the safety checks required by Didi's inter-city hitch business, which broke the rules, a Didi statement said.

The car-hailing provider received a harassment complaint from the suspect before the murder. "Customer services employee made five phone calls to the suspect but failed to reach him… We did not handle it properly," Didi said.

Didi apologized to Li and her family on Thursday, the Beijing Youth Daily reported.

China's Ministry of Transport said Friday that some online car-hailing platforms are only courting investors while neglecting the feeling of passengers.

Such platforms choose to infringe on the interests of drivers and passengers in all possible ways instead of shouldering social responsibility, according the ministry's WeChat account on Friday.

"Passengers and drivers are what car-hailing companies should rely on to become stronger… People's sense of gain is the touchstone for the company's development, not 'rate of flow' or 'valuation,'" it stressed.

A Didi driver surnamed Sun on the fast-car services in Beijing told the Global Times Thursday that the platform takes 20 percent of their earnings per order.

"I really don't want to take the carpool orders [included in the fast-car services] because Didi takes all the customers' payment in the second or third order," he complained.

"Only the first order's 80 percent belongs to us," he added.

In the carpool services, Didi usually asks its drivers to take two or three orders from point A to B to collect more users.