CHINA Didi to halt some services in new safety measures

Didi to halt some services in new safety measures 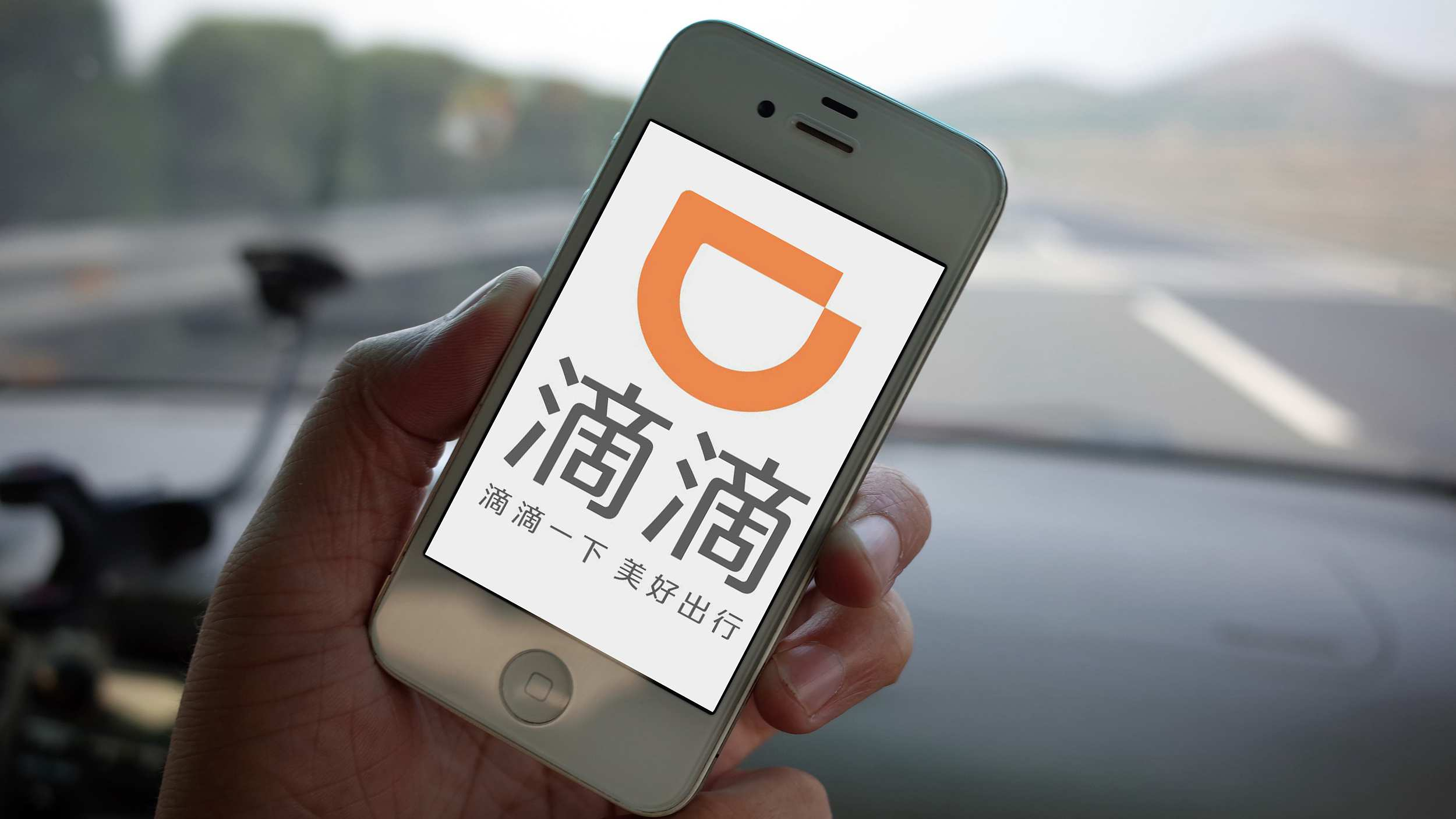 China's ride-hailing firm Didi Chuxing said on Tuesday it will halt some late-night services on the Chinese mainland including taxi and ride-hailing operations between September 8-15 as part of the company's steps to improve safety.

Didi also said in a statement it will upgrade its police hotline function for customers and its investments for customer service.

The firm has been under mounting pressure from regulators and users after a 20-year-old passenger was raped and murdered by her Didi driver late last month, the second such incident since May when another passenger was killed by a Didi driver.