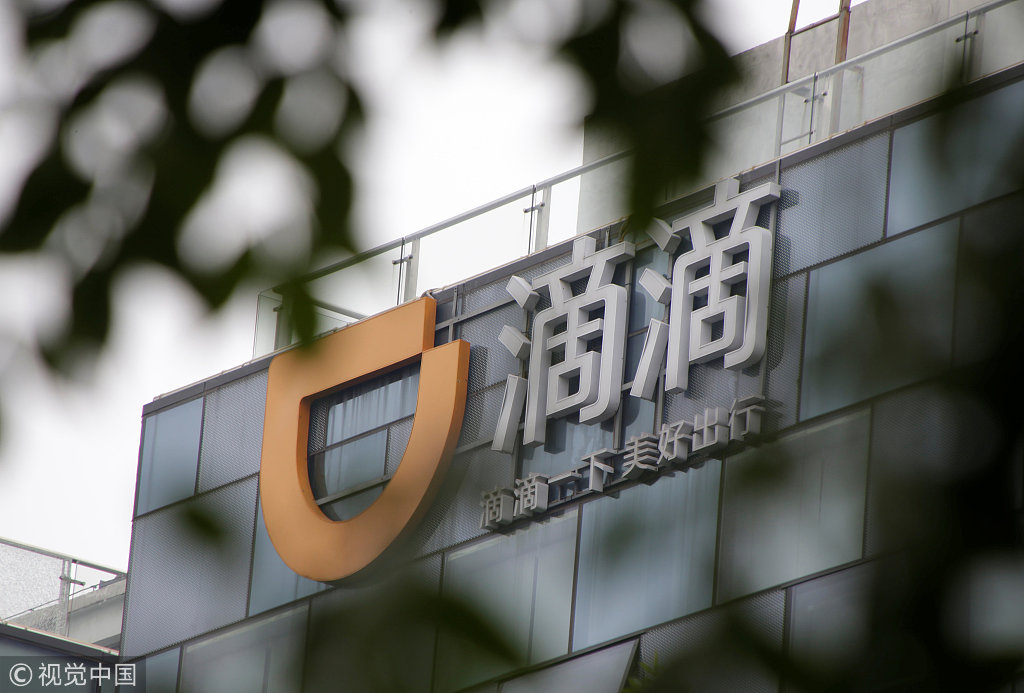 Didi Chuxing, China’s largest ride-sharing company, will resume its late night service between 11 pm and 5 am from September 15 after a week-long suspension in the wake of the second late-night murder of one of its passengers by a driver this year.

It will impose stricter requirements for its drivers who want to pick up passengers late at night. The drivers should be registered on a Didi platform for at least six months and need to complete 1,000 safe trips before conducting late night service, Didi said on its official WeChat account.

The company, which announced many corrective measures, tripled the number of its customer service staff responsible for safety issues.

In addition, Didi will start the comprehensive compliance work of online car-hailing as soon as possible, and actively guide the drivers to sign up for driving tests.

These measures came after Didi faced public outrage when a female passenger using Didi’s Hitch service was killed in east China’s Zhejiang Province in August, following a similar killing in May.