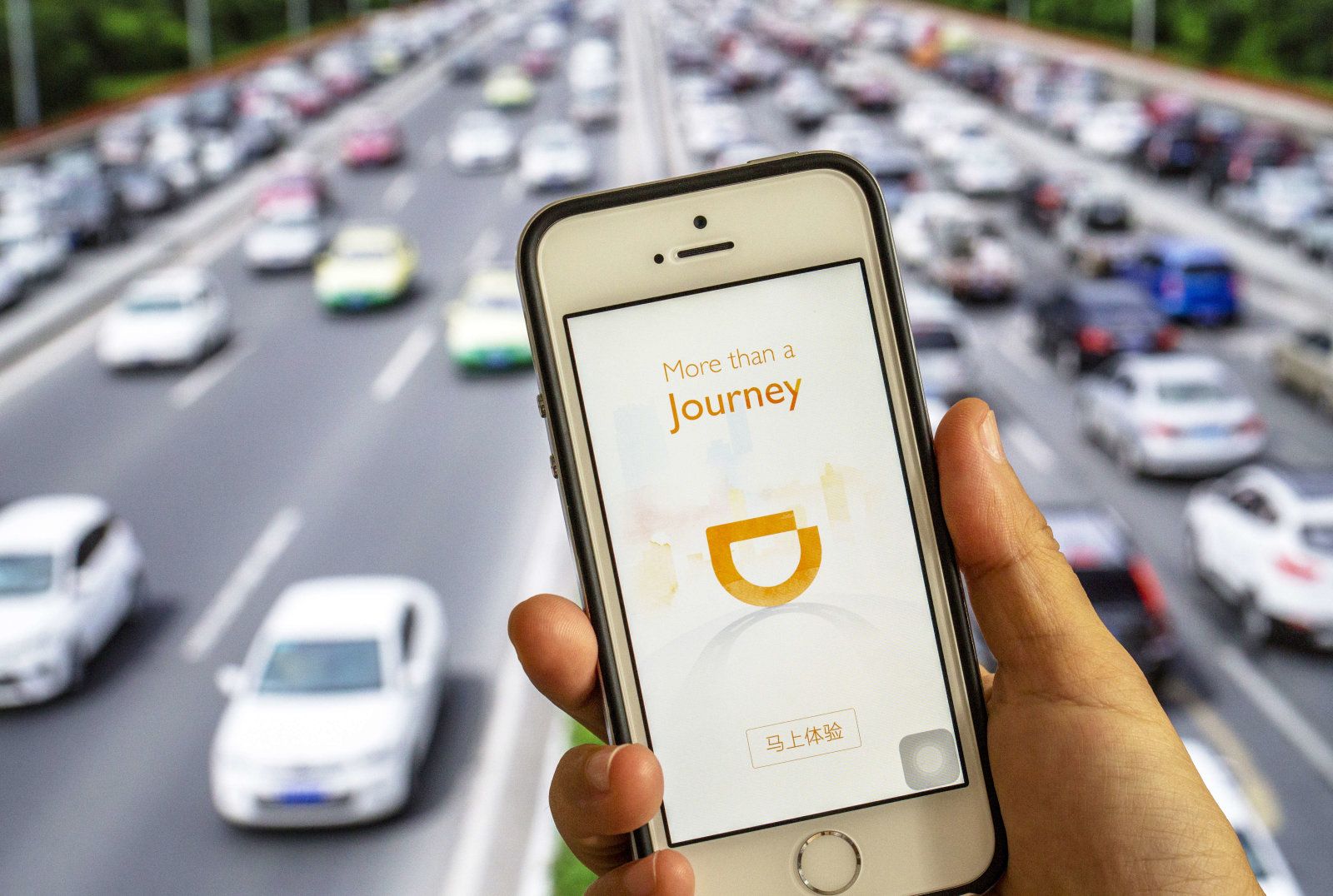 The Chinese market regulator is investigating the merger of two ride-hailing businesses, Didi and Uber's China branch, in accordance with the anti-monopoly law and regulations, an official said Friday.

Wu Zhenguo, head of the Anti-Monopoly Bureau of the State Administration for Market Regulation, told a press conference that the administration is working to comprehensively assess the deal's impact on competition and development of the industry.

Didi took over its US rival's China business in August 2016, sparking concern over potential monopoly. The Ministry of Commerce said a month later it was investigating the merger.

The government pays high attention to competition in the new economy and adopts an inclusive and prudent regulatory principle, Wu said. "[China] gives full play to market competition for stronger innovative impetus in internet sectors, and works to strengthen regulatory rules and systems as well."

During the press conference, the official also stressed that China's antitrust investigations are open and transparent, and that all market players, no matter state-owned, private or foreign-funded, receive equal treatment.

Forty-one percent of the antitrust cases handled by the former State Administration for Industry and Commerce target state-owned firms, while only less than 11 percent involve foreign companies, Wu said.