Difficulty in tracing the virus: Academician 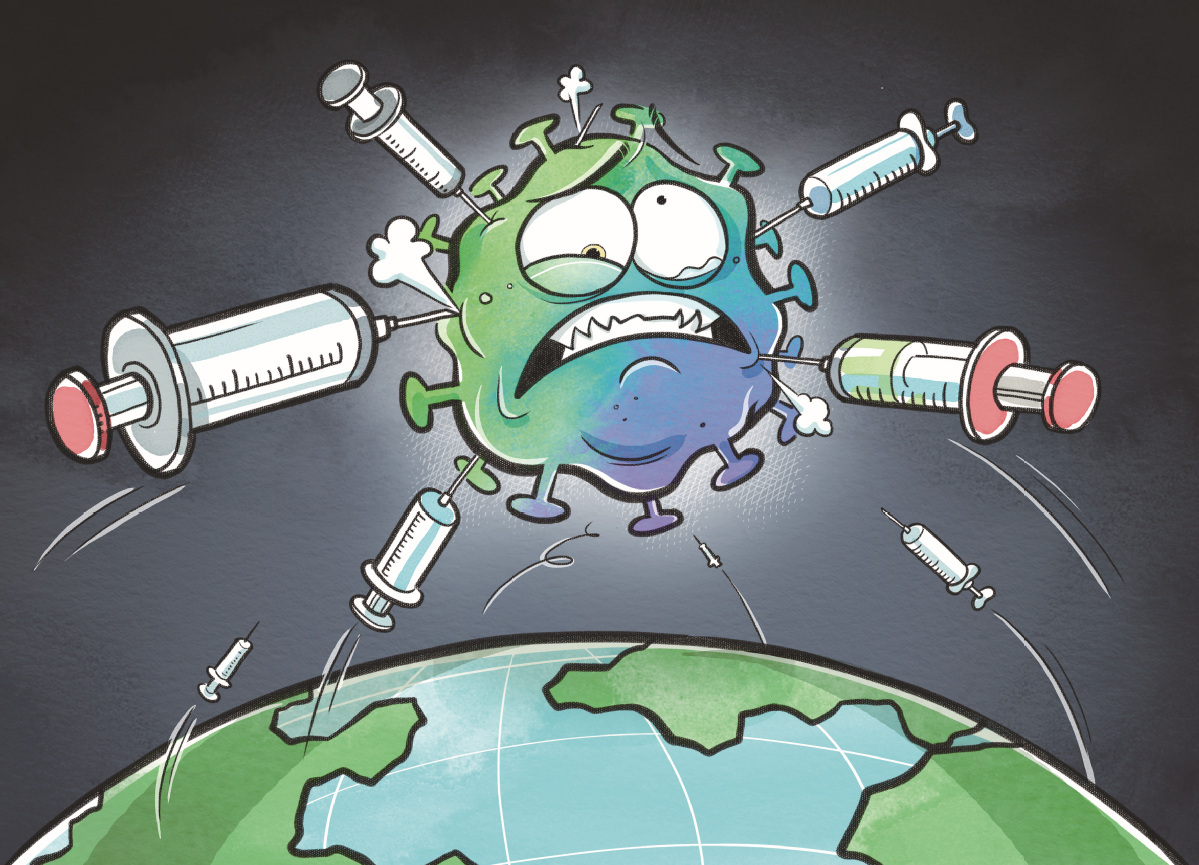 The origin of the novel coronavirus is still a mystery despite the research efforts of scientists around the globe.

Zhao Guoping, an academician from the Chinese Academy of Sciences, pointed out that it is difficult and time-consuming to trace a virus, and the process could be full of uncertainties.

Finding the source of a virus is vital for preventing and controlling infectious diseases. Only by knowing how the etiology developed into a virus can we answer the question of whether the virus outbreak will reoccur, such as the novel coronavirus outbreak.

At least two steps are needed to trace an unknown pathogenic virus. The first is to find the pathogen and the second is to determine which animal was the first to be infected, or the natural host of the virus.

Based on the second step, we also need to explore the process and mechanism of how the virus transferred to infect people and spread from person to person, Zhao said.

Zhao Wei, with Southern Medical University, said that the epidemiological investigation of the traceability of infectious diseases starts from unearthing the contact history of the first infected patient. But the work is very difficult.

Take AIDS as an example. From October 1980 to May 1981, five healthy young people in the US suffered from pneumocystis carinii pneumonia, a very rare but serious infection which usually appears in people with a weak immune system.

The conditions of the five people worsened rapidly, and two of them died before their cases were reported. These are the earliest AIDS patients ever discovered in the world, but at that time it was speculated this disease had spread in the world for a significant amount of time.

According to Zhao Guoping, the coronavirus contains single strands of RNA, and its genomes are larger (three times that of HIV), which easily leads to mutations such as gene deletions and recombination. However, most of the mutations are discarded during viral replication.

Virus tracing is extremely difficult and contains many uncontrollable factors. Some evidence, once lost, may never be found, and some is not necessarily clear through long-term research, he said, calling on the public to have a reasonable expectation over the coronavirus origin.