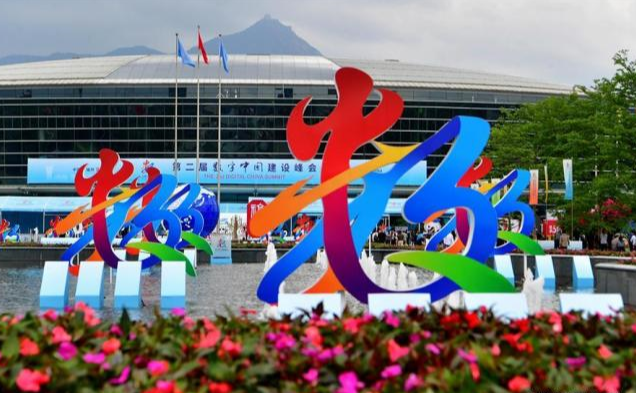 The second Digital China Summit opened Monday in eastern China's Fujian Province, offering a glimpse into the latest trends in digital technology that are rapidly penetrating the country's government departments and companies.

Technologies from driverless vendor vehicles and facial recognition security checks to 5G networks are being used at the event in the city of Fuzhou. An official report reviewing the country's digital construction in 2018 will also be issued at the event.