By Zhang He | People's Daily app 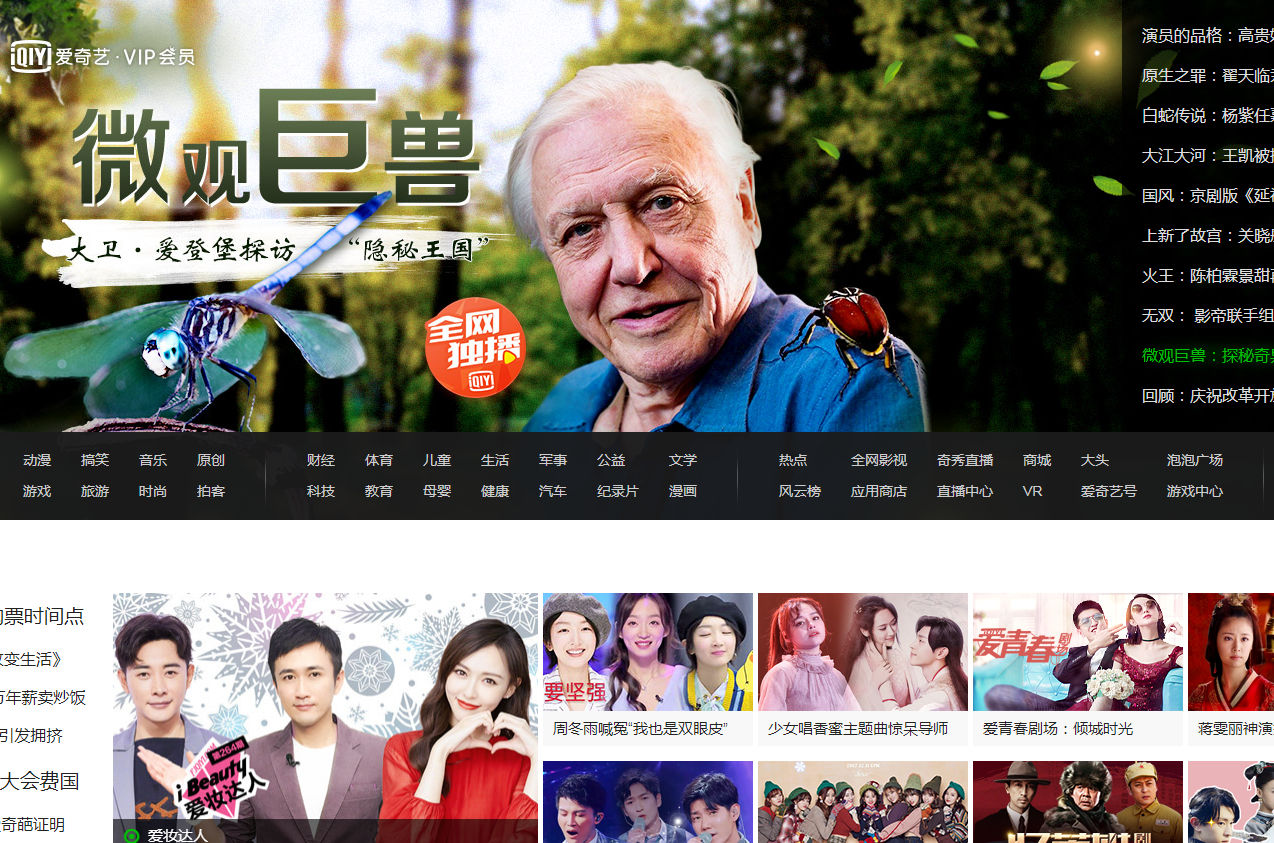 China's digital culture industry is experiencing a robust growth thanks to quality content.

In the first three quarters of 2018, 60,000 cultural and related enterprises above a designated size in China generated a total revenue of nearly 6.36 trillion yuan ($920 billion), up 9.3 percent from a year ago.

Paid users contributed the most to the surging sector, since China is home to a massive internet user base of over 800 million people.

Online video platform iQiyi had only 5 million paid users in 2015, but by September this year, over 98 percent of its 80.7 million users have paid for contents and services. The online video service provider has generated revenue of 2.9 billion yuan ($421 million) through paid memberships, 0.5 billion yuan more than that generated through advertising.

Music streaming platforms also witnessed a rapid increase in the number of paid users. By November 2018, NetEase Cloud Music, one of China’s leading music steaming service providers, had attracted over 600 million users, over 200 million of whom were registered in the recent year.

Zhang Lingyun, founder of a Chinese digital publishing enterprise, noted that high-quality content is the key to attracting users, adding that many users buy paid memberships for binge-watching.

Thanks to the vitality of China's domestic copyright market, creators are being paid more royalties. According to a report issued by the International Confederation of Societies of Authors and Composers, China collected a total of €27 million from royalties in 2017, up 18.4 percent from a year ago.