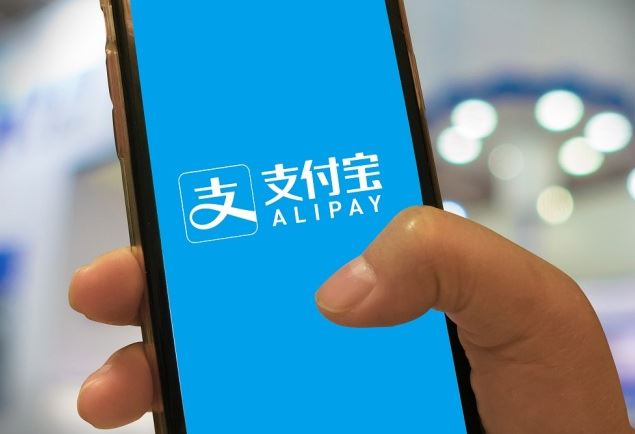 BEIJING, Dec. 21 (Xinhua) -- Digital transformation has become a new engine to promote the modernization of China's governance, according to a report from the Chinese Society for Urban Studies.

In the past four years, about 600 million users accessed urban services through Alipay, the Chinese third-party payment platform, to check their social insurance, pay for electricity, search for public transport and handle other affairs.

China is in a leading position in the development of mobile payment and e-government services, said Song Junde, a professor at the Beijing University of Posts and Telecommunications.

The report graded Chinese cities based on their levels of digitalization, with Hangzhou ranking first, followed by Shanghai and Wuhan.

Second-tier cities are narrowing the gap with first-tier cities in the development of digitalization, especially in urban governance and public services, the report showed.

The competition between different cities can strengthen the role of digitalization in fostering economic and social development and the modernization of China's national governance system and capacity, said Song.