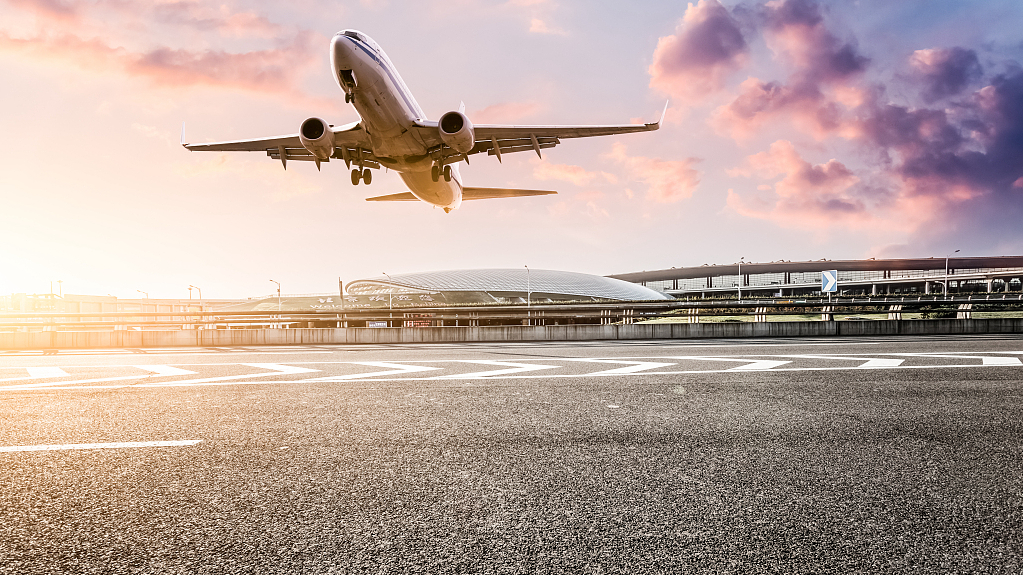 The service is operated by Vietjet Air on Airbus A320/321 every Monday, Wednesday, Friday and Sunday, Changde Taohuayuan Airport said.

The flight acts as an "air bridge" between Changde and the world, which will inject strong momentum into the city's development and opening-up, said Cao Lijun, the city mayor.

Taohuayuan Airport currently operates 13 domestic flights to 19 Chinese cities. A total of 204 flights are scheduled to land and take off at the airport a week.