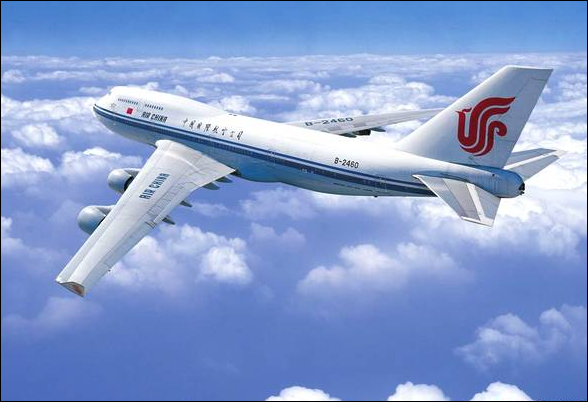 A direct flight between south China's Shenzhen city and Johannesburg in South Africa was launched Friday.

Three round trips are scheduled every week on Mondays, Wednesdays and Fridays.

The air route, operated by a Boeing 777 aircraft, is the first intercontinental airline launched by the Shenzhen airport this year and also the only direct flight linking Shenzhen to Africa.