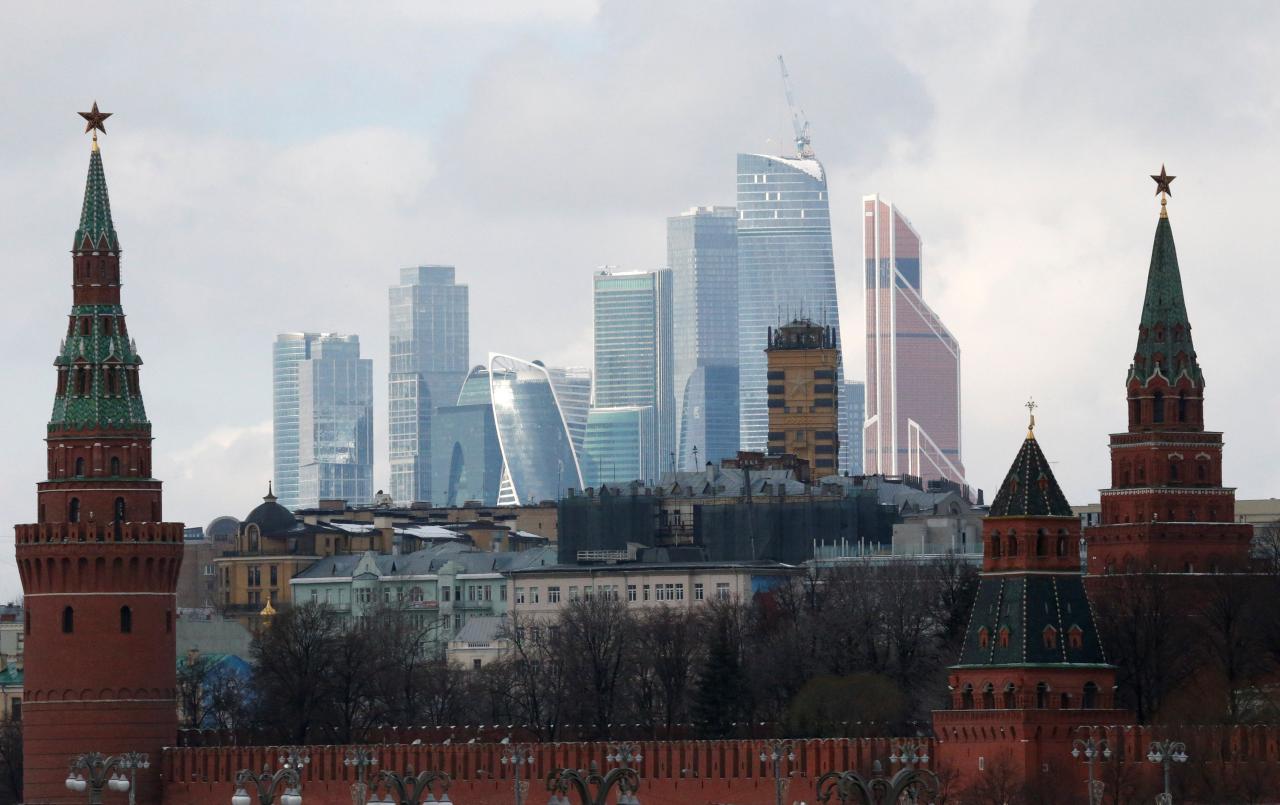 A direct air route service was launched on Tuesday between Moscow and Guiyang, capital of southwest China's Guizhou Province.

The route is operated by the Russian Royal Flight airlines with a wide-body B767 aircraft.

The 320-seat aircraft takes off at 1:10 p.m. every Tuesday from Guiyang Longdongbao International Airport, and the return flight is scheduled at 10 p.m. local time the same day, according to Guiyang airport.

The airport has opened 19 international routes. Some 220,000 passengers from Hong Kong, Macao, Taiwan, and foreign countries and regions were received in the first five months, up 18 percent year on year, according to the airport.