China's media industry has called for a country-wide campaign to take steps to put an end to the practice of fabricating ratings and viewership data on TV shows after a director exposed how he was told to 'buy' high ratings by TV channel in exchange for his drama being aired. 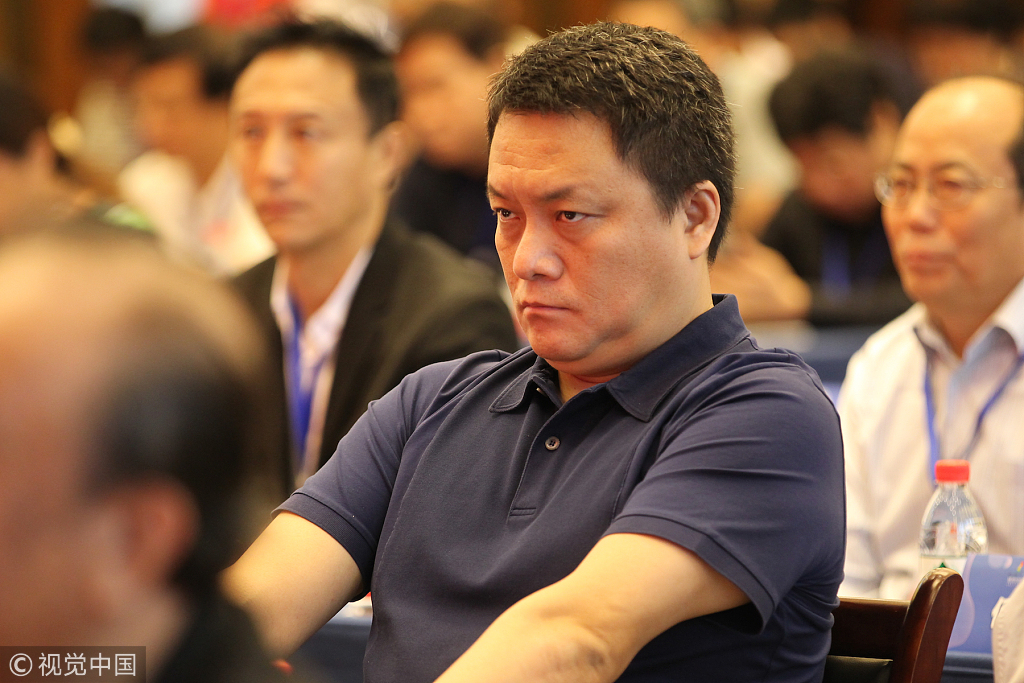 This came after Guo Jingyu, a promising TV drama director, published a lengthy weibo post on Saturday exposing the practice of fake ratings on TV shows in the media industry. The post soon gained traction online with over ten thousand comments being made by online users.

In the nearly 4000-words lengthy post, Guo wrote about his engagement with an official in a well-known TV station who informed him that for his latest TV drama "Mother's Life" to be aired on their TV channel he had to "buy" the high audience ratings.

The seller's offer for the price to boost one episode of his TV show was about 900 thousand yuan (around 131,000 USD), Guo mentioned. He wrote: "This means I have no choice but to make an extra payment of 72 million yuan to purchase the viewership data, whereas each episode of my drama 'Mother's Life' was only sold for 1.3 million yuan to the TV station."

These outrageous demands shocked and enraged Guo who said the phenomenon similar to his encounter prevailed in the industry and called on the industry to come together to eradicate the "tumor" of fake ratings. 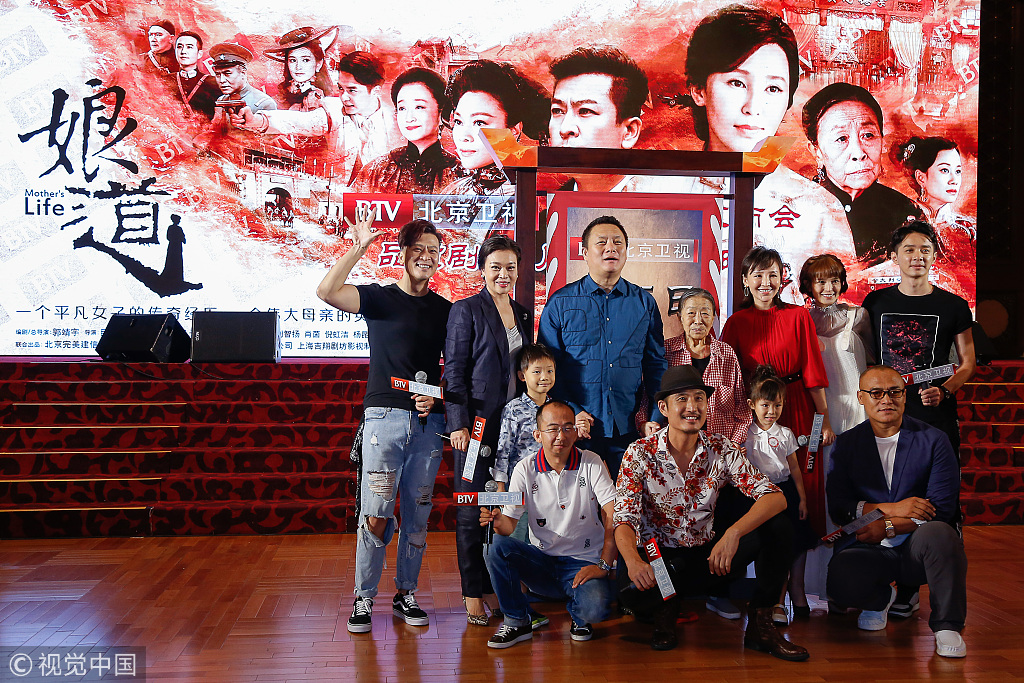 Guo's call was echoed by a number of important figures, with many of them voicing support for Guo and calling for immediate measures taken to boycott the penetration of fake ratings in the industry.

Notable director Lu Chuan expressed his support to director Guo in a post on weibo and also shared another director's similar encounters where a TV station officer threatened not to transfer the payment for his TV drama if he failed to "buy" the fake rating.

Wang Changtian, the president of Beijing Enlight Media Group said that the reason behind his company's exit from the TV program market in 2015 was that they refused to get involved in fabricating the viewership data.

The calls made by participants in the industry have drawn the attention of China's media watchdog, which made a statement a day after Guo's online post, saying it has taken steps to deal with the fake rating issues and a prompt probe will be started soon.

Some influential China's TV stations subsequently expressed their firm support to the authorities' decision to crack down on the inflated ratings and viewership.

China Television Drama Production Industry Association on Monday also called on all parties involved in the industry to resist the act of fabricating ratings and viewership and together form a healthy and clean environment for the industry.

Earlier this month, iQiyi, dubbed China's Netflix, announced that it would stop displaying the number of views on its user interface.