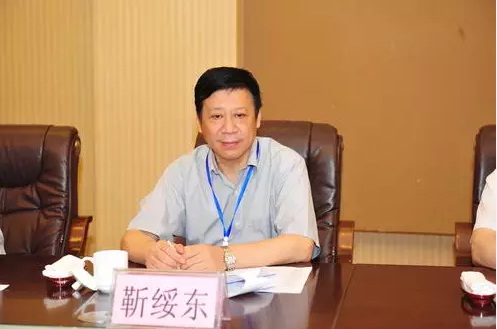 Jin, 64, is suspected of serious violations of the law and Communist Party’s disciplines, according to the website of the Communist Party of China's CCDI on Tuesday.

He started his career in May 1972 and joined the Communist Party in June 1982.