CHINA Discount train tickets may be based on age, not height

Discount train tickets may be based on age, not height 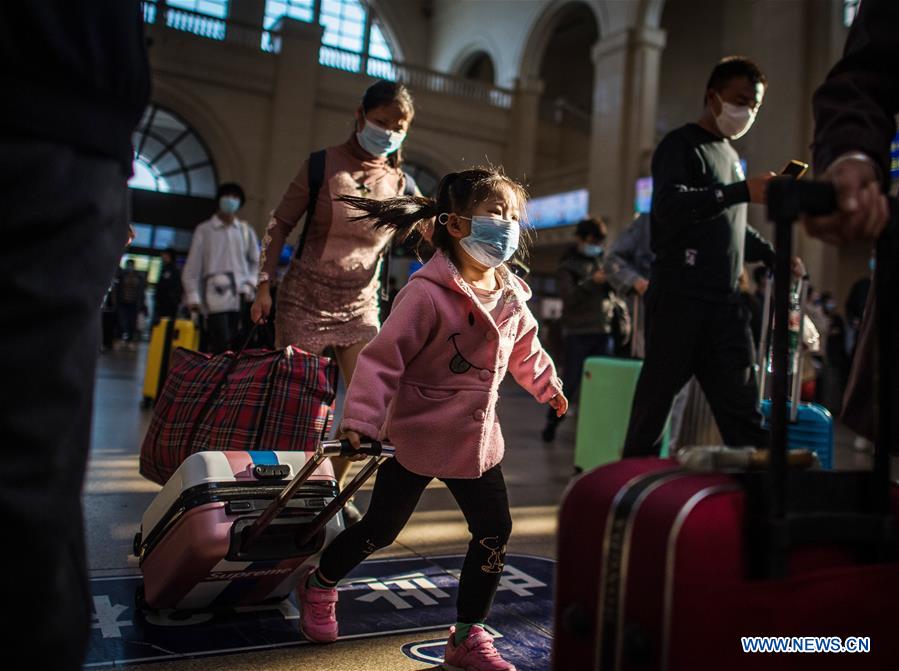 The national railway regulator recently released a draft guideline to set new standards for its child discount ticket policy by age instead of height.

The draft, released by the National Railway Administration last week, said all children under 6 ride trains for free. Travelers between age 6 and 14 may ride at discounted rates, and those above age 14 are required to pay full price.

Most children under 14 are required to travel with an adult. Exceptions are made for students who take train shuttles every day between home and school and for children whom railway operators agree to supervise during their journeys.

The draft will solicit opinions from the public until Nov 27.

Currently, China's railway system only offers children discounted tickets in accordance with their height, a regulation that has been criticized for being too rigid and outdated.

Chinese people are growing taller thanks to improvements in healthcare.

A national survey released by the National Health Commission last year showed that Chinese people aged from 6 to 17 and aged 18 to 44 were taller in 2019 than in 2015.

Internationally, transportation service providers usually offer preferential policies to children based on their age rather than their height. In Russia and Singapore, for example, children under 7 can take urban public transportation for free. In Japan, children under 6 can take railways for free; children from 6 to 12 can ride for half price; and travelers above 12 have to pay full price.

In China, the recent draft was not the first time the railway department adjusted its child discount policy.

Offering children discount tickets for public transit based on height or age has long stirred controversy. Some parents have even sued the railway department for charging their tall young children full price.

According to a report from China National Radio in 2019, Dong Wenyong, an associate researcher from the Chinese Academy of Social Sciences who specializes in law, said it is unreasonable to offer children discounts based on their height.