Discovered ancient Buddha statues may have been hidden to avoid persecution 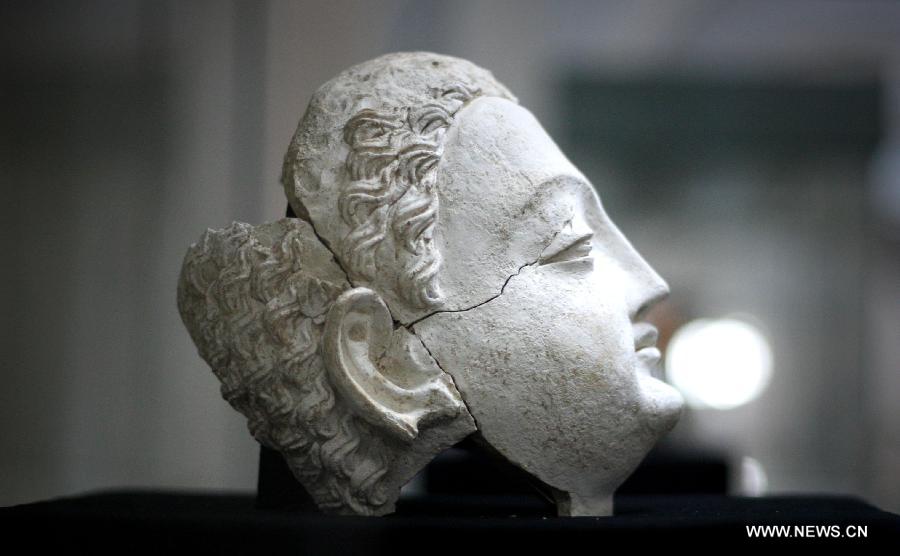 Archaeologists in Northwest China have unearthed dozens of statues they believe were hidden during a suppression of Buddhism nearly 1,500 years ago, local officials announced on Monday.A total of 65 Buddha heads were recently found at the bottom of a kiln at an archaeological site near the city center of Xi'an, Shaanxi Province.  The 65 clay figures, each between 10 and 30 centimeters in height, are some of the most significant discoveries of Buddhist iconography in the area in recent years, experts said.Their slim faces and elongated noses point date their creation to no later than the Northern Zhou Dynasty (557-581), explained Xiao Jianyi, research at Shaanxi Provincial Institute of Archaeology.Experts believe the heads may have come from a nearby temple and were hidden by disciples during two of the Four Buddhist Persecutions of ancient China. In 574 and 577, Zhou emperor Wu Di led campaigns to suppress Buddhism in the belief the temples had become too powerful.These kilns and relics offer a glimpse into these first two Northern Zhou persecutions, Xiao said.