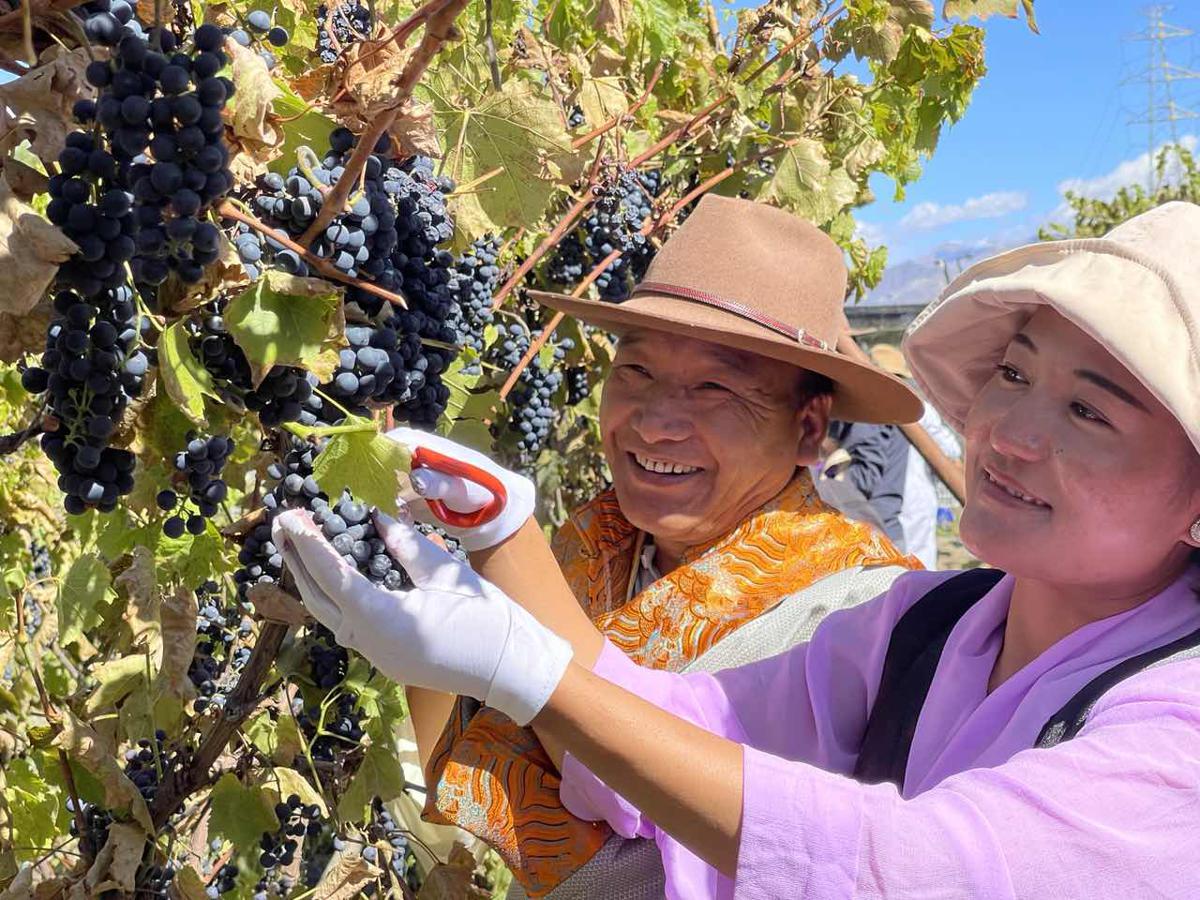 Rural and urban residents of Southwest China's Tibet autonomous region witnessed rapid growth in disposable income in the first nine months of the year, according to local authorities.

The per capita disposable income of urbanites rose 14.2 percent year on year to 35,517 yuan (about $5,540) in the period, the regional statistics department said in a statement.

Rural residents saw even faster income growth, with the disposable income up 15.8 percent from a year ago to 10,470 yuan per capita, data showed.

The wage income of rural residents surged 35.9 percent in the first three quarters, the fastest increase among different components of their income.

The growth in disposable income was much faster than the region's GDP growth of 7.2 percent in the first nine months.

The plateau region has topped the country in terms of growth of per capita disposable income of rural residents for many years. The figure was 14,598 yuan last year, achieving double-digit growth for the 18th straight year.