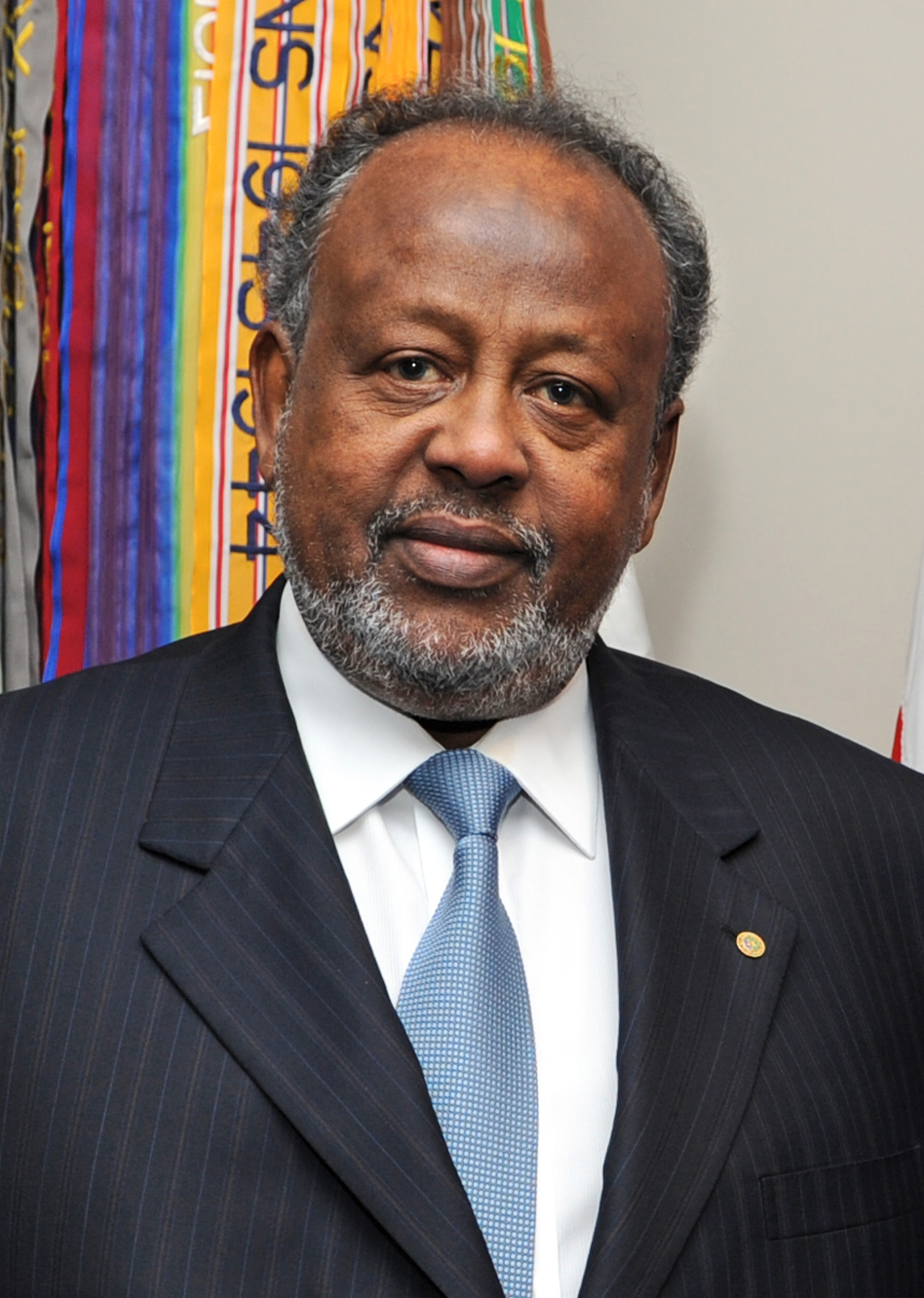 With burgeoning economic ties, Djibouti President Ismail Omar Guelleh is scheduled to visit China from Wednesday to Friday, as China's interest in Africa expands from "business only" to peacekeeping and strategic missions.Guelleh will be greeted at the Great Hall of the People by Chinese leaders on Thursday. The two sides will witness the signing of multiple agreements, which will surely boost economic cooperation between the two countries.Guelleh's visit is "a testimony to the strong relations between the two countries and the two peoples," Abdallah Abdillahi Miguil, Djibouti's ambassador to China, told the Global Times on Wednesday in a written interview.Though a small country, Djibouti holds a strategically important location facing the Gulf of Aden. China opened its first overseas logistics supply base for the Chinese navy in Djibouti earlier this year.The ambassador said Djibouti is eyeing to become "the Singapore of Africa" and that free trade and financial cooperation could be on the agenda during discussions between Chinese and Djibouti leaders.China's investment in Djibouti has been rising in recent years. Chinese projects in Djibouti include a China-funded Djibouti Free Trade Zone, a water pipeline from Ethiopia, a railway to Addis Ababa, and a new international airport 25 kilometers south of its capital.With a total initial investment of $340 million, construction began in January on the Djibouti FTZ. It is positioned to be the largest of its kind in Africa, featuring manufacturing, transport and warehouse facilities. Reuters said the project has the potential to generate roughly 15,000 jobs in the country. Meanwhile, China's CGCOC Group has completed a water pipeline project to provide 3,000 tons of fresh water daily from Ethiopia to Djibouti's Ali Sabieh region.The pipeline will eventually provide an average of 100,000 tons of fresh water to 65 percent of Djibouti's population when fully completed, according to the website of the Chinese embassy in Djibouti.Chinese investment in Djibouti will likely benefit other neighboring African countries as well.The Addis Ababa-Djibouti Railway, constructed by the China Civil Engineering Construction Corporation and China Railway Engineering Corporation, will offer landlocked Ethiopia a main access to the sea and the world market. More than 95 percent of Ethiopia's trade passes through Djibouti.Non-intervention policyDjibouti is home to China's first overseas naval logistics facility, which began construction in 2016 and formally opened on August 1 this year with a flag raising ceremony in Djibouti at the Horn of Africa.The base has raised concerns over China's overseas military buildup and whether the country will change its long-held policy of "non-intervention" across the African continent."Djibouti is a small country with a limited population. Much of its income comes from leasing military bases. The country also expects personnel from foreign installations to boost its economy," He Wenping, a research fellow at the Chinese Academy of Social Sciences' Institute of West Asian and African Studies, told the Global Times.Djibouti oversees the vital Bab el Mandeb Strait, which links the Mediterranean to the Indian Ocean. Its unique geographic location makes it home to a US naval base, a Japanese facility and a French contingent. Saudi Arabia is also planning a base in Djibouti.China has dismissed allegations it is expanding its military overseas with the opening of the logistics base."China will not change its non-intervention policy. The base will help increase China's presence in Africa in peacekeeping and humanitarian missions, assisting in mass evacuations such as the one in war-torn Yemen in 2015 and anti-piracy patrols off the coast of Somalia," He said.