BEIJING, Sept. 9 (Xinhua) -- The Political Bureau of the Communist Party of China (CPC) Central Committee on Friday held a meeting to deliberate documents to be submitted for discussion at the seventh plenary session of the 19th CPC Central Committee. 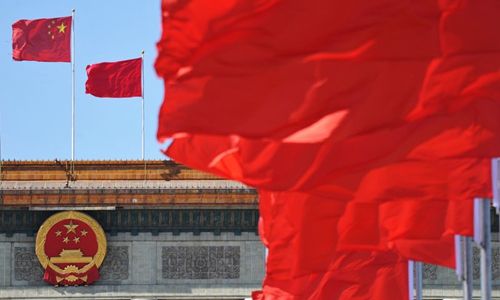 Also reviewed at the meeting were a report on the implementation of an eight-point decision on improving Party and government conduct by the Political Bureau of the 19th CPC Central Committee, and a report on the work of rectifying practice of pointless formalities and reducing burdens at the grassroots since the 19th CPC National Congress.