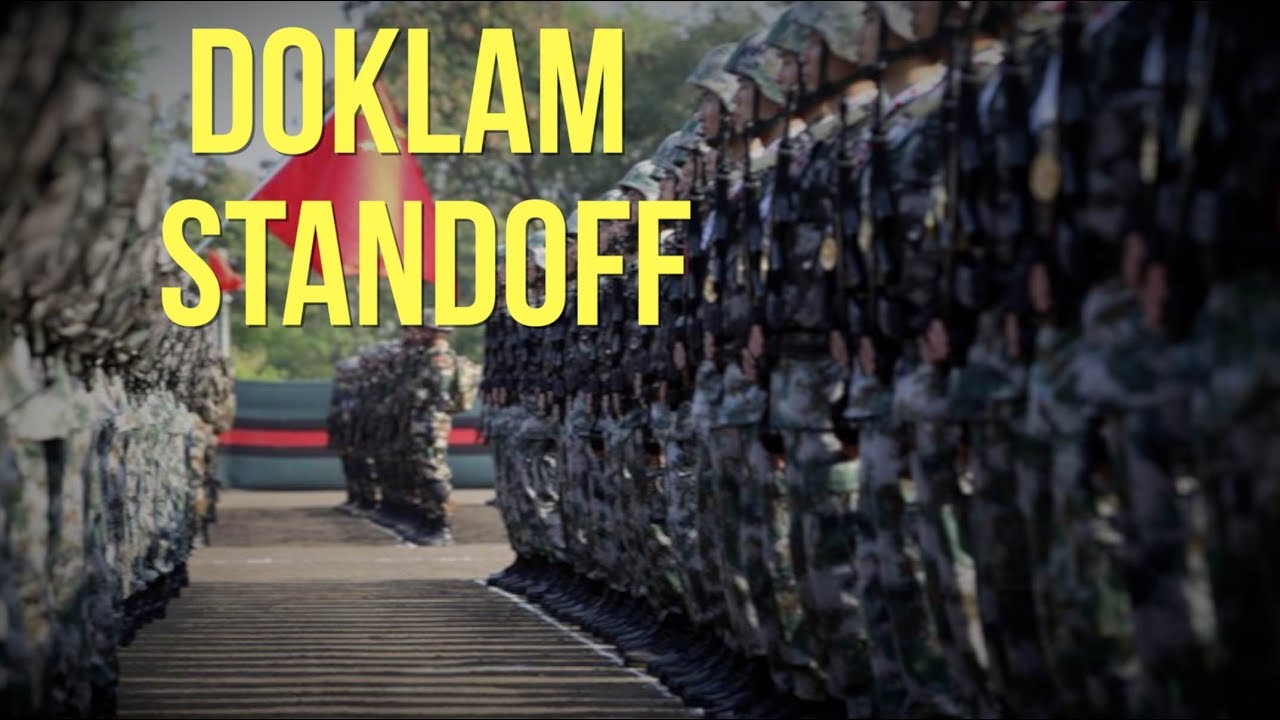 The recent Doklam standoff had propelled China to perfect its strategy in its western part, experts said on Saturday on a forum. China used to have loopholes in the western part of the country, but the Doklam standoff compelled China to cover it up. We should thank India for this, Peng Guangqian, a major general and strategist at China's Academy of Military Sciences, told the audience at the annual Global Times forum. Zhao Xiaozhuo, a research fellow at the Academy of Military Sciences of the People's Liberation Army (PLA), said that the root cause of friction between India and China is from "India's precautions."India takes China's Tibet as a buffer zone which is off-limits to exploitation. That's why India reacted extremely when China built railways and highways in Tibet, Zhao said.India never takes road construction as an opportunity, and knows nothing about connectivity, and only thinks about its own interest, according to Zhao. India's precautions would eventually damage bilateral relations if it does not learn its lesson, Zhao added. Based on recent events, the notion of "dragon vs. elephant" has become a fact, although it is not the path that China and India choose to go, said Atul Dalakoti, the Executive Director of the Federation of Indian Chambers of Commerce and Industry. Dalakoti's comments were echoed by Zhang Jiadong, a professor at the Center for South Asian Studies of Fudan University. "The dragon vs. the elephant" should be a good thing for both China and India, which means the two countries run on the global stage. But India regards "challenging China and containing China in Asia" as its strategy, Zhang said. India has forced itself to become one of China's strategic targets, Zhang added. When Dalakoti questioned "whether China seeks hegemonism after 30 years of development," he received a strong response from Chinese experts. "Neither India nor China is able to dominate Asia," Liu Youfa, China's former consul general in Mumbai said. China is still far from being developed. The country just managed to alleviate poverty and will take three more years to overcome poverty, Liu said. However, Bali Ram Deepak, a professor at Jawaharlal Nehru University's Center of Chinese and Southeast Asian Studies, took a milder approach, saying "there is competition and cooperation between India and China. The two countries are not friends nor enemies." Meanwhile, on the Doklam standoff, Deepak said the problem is "China looks down on India and India also does not take China seriously."