BEIJING, April 27 (Xinhua) -- The number of domestically transmitted COVID-19 cases on the Chinese mainland has dropped below 100, Mi Feng, a spokesperson for the National Health Commission, said Monday. 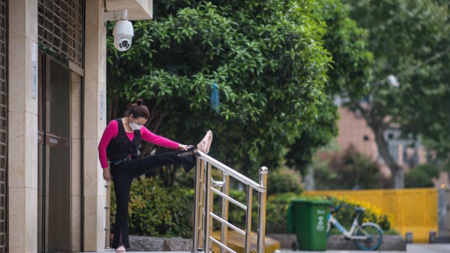 There were still over 600 imported cases undergoing treatment, according to a daily report issued by the commission earlier on Monday.

Of the imported cases, over 1,000 have been cured and discharged from hospital, Mi said.