SANYA, Oct. 26 (Xinhua) -- The double-cropping rice developed by Yuan Longping, the "father of hybrid rice," and his team has achieved a yield of 1,586.86 kg per mu (about 667 square meters), the project team said Tuesday. 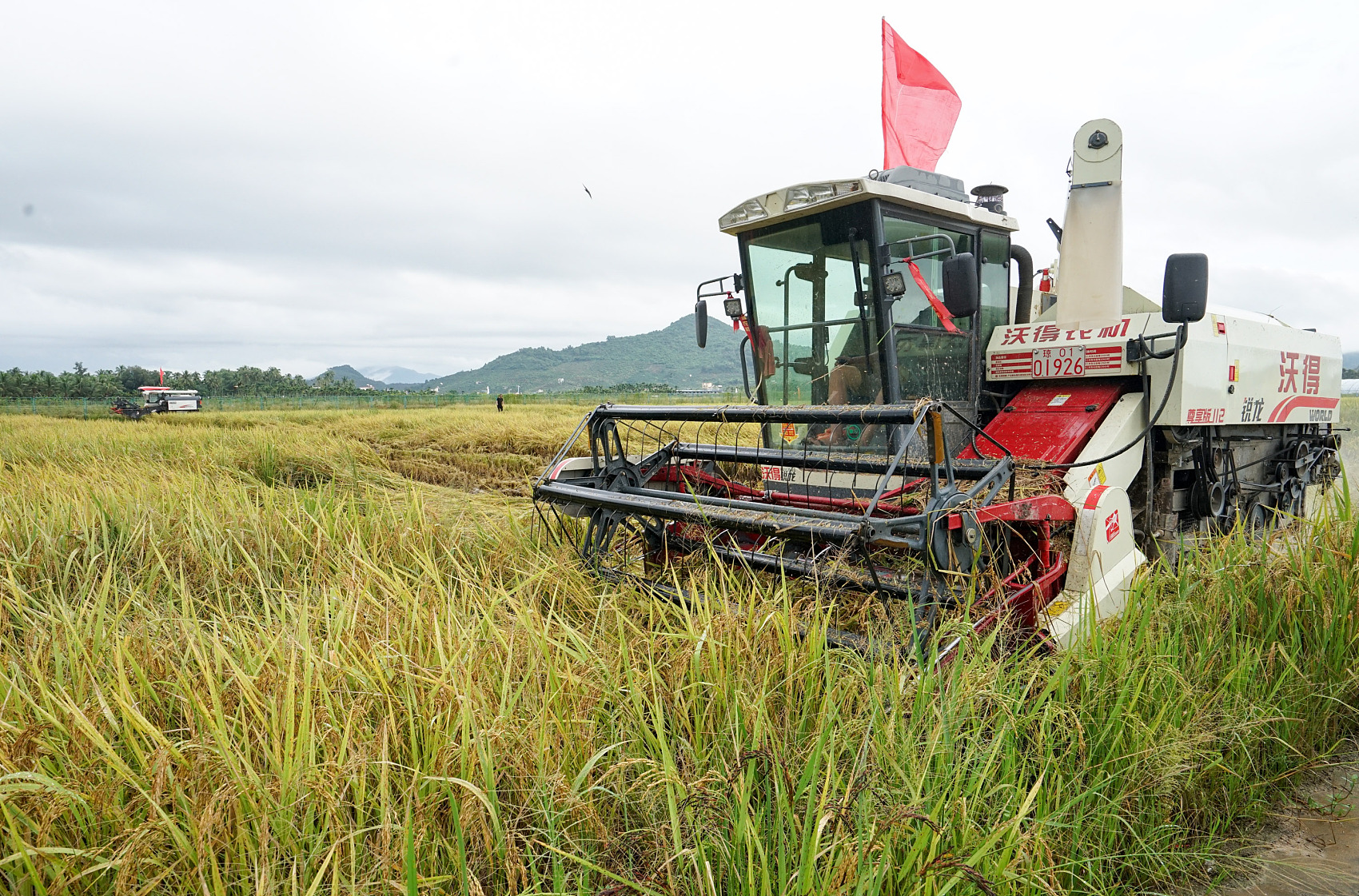 The yield, attained in an experiment in the tropical city of Sanya, in south China's Hainan Province, met the project target of 1500 kg per mu, proposed by Yuan's team.

Since 2021, the team has implemented the project in some Chinese provinces, including central China's Hunan.

"The goal proposed by Yuan has been achieved successively in Hunan and Hainan. It shows the double-cropping rice we developed still has great potential in boosting yields," said Wang Feng, chief scientist with the rice research institute of Guangdong Academy of Agricultural Sciences.

Tu Shengbin, a technical director of Sanya's experimental field, said that Hainan, with a similar climate to major rice producers in Southeast Asia, can serve as a base for selecting hybrid rice for the tropics.

"We will work together with overseas research institutions and enterprises in this respect," Tu added.

Yuan, who developed the world's first hybrid rice in the 1970s, has set multiple world records in hybrid rice yields in previous years, making massive contributions to the food security of China and the world. He died of organ failure at 91 on May 22, 2021.