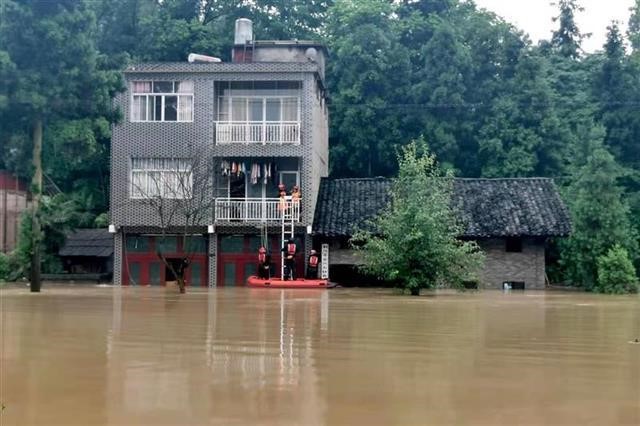 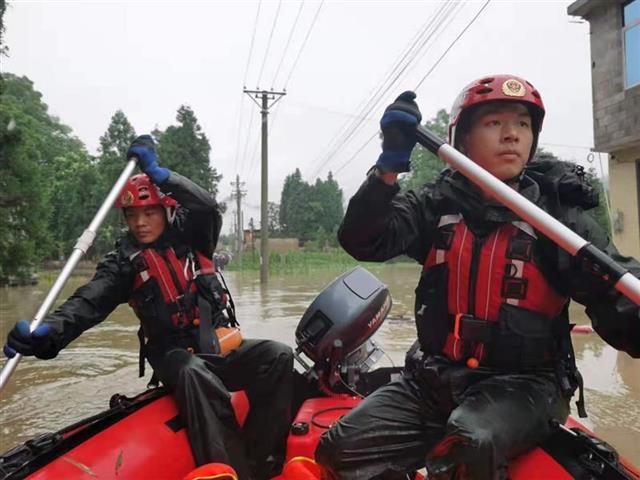 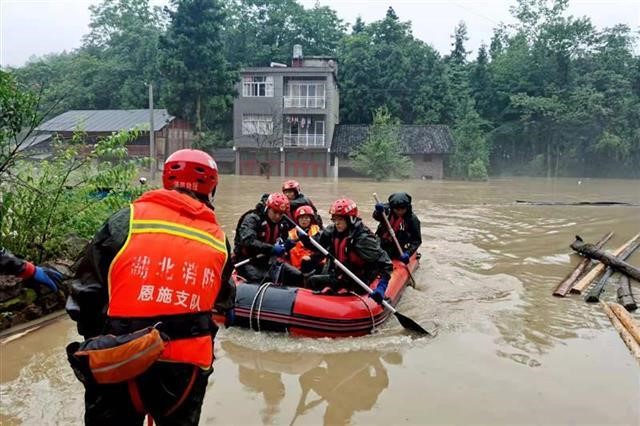 The storm stranded nine students and 96 teachers who had gathered to prepare ahead of the high school entrance exam. At 4 pm, a 400-meter road from Shiya village to Lichuan city was flooded, with the deepest water reaching 4 meters. Two rubber boats were dispatched to rescue the stranded students and teachers. 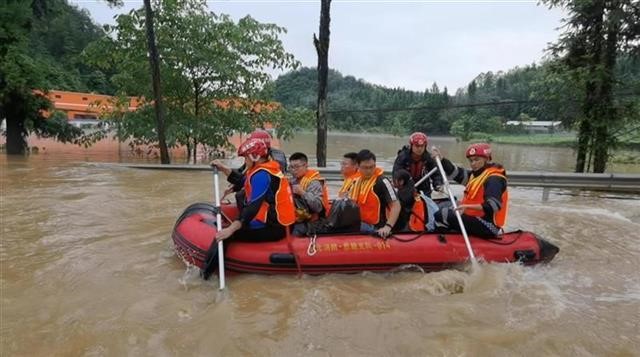 The rescue lasted over two hours, and the emergency team has crossed the flooded area more than 30 times. By 7 pm, all the students and teachers were delivered safely to Lichuan city. 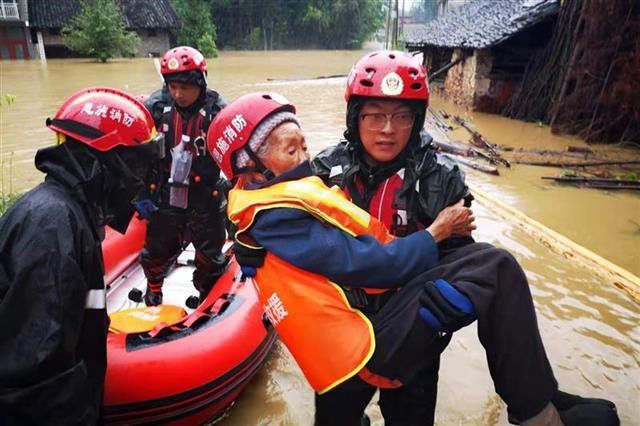 The overall rescue effort in the county lasted more than 14 hours. By 8 pm, the local emergency team had rescued 166 people.