BEIJING, May 29 (Xinhua) - A Chinese mainland spokesperson Wednesday slammed Taiwan's Democratic Progressive Party (DPP) for deteriorating relations across the Taiwan Strait and harming the interests of Taiwan compatriots since it came into power three years ago. 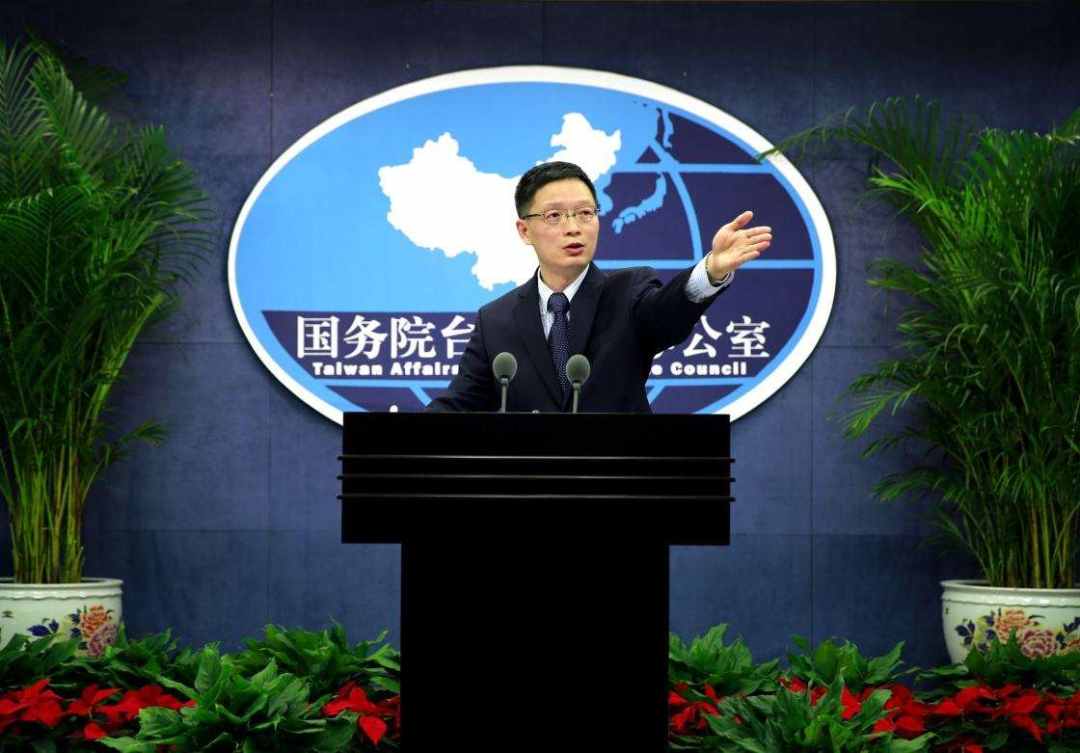 An Fengshan, a spokesperson with the State Council Taiwan Affairs Office, made the comment at a press conference.

Over the past three years, the DPP has refused to acknowledge the 1992 Consensus, damaged the common political ground for the development of cross-Strait relations, supported and connived all sorts of "Taiwan independence" activities, obstructed cross-Strait exchanges and cooperation, and repeatedly made separatist remarks, An said, adding that the DPP also made slanderous diatribes against the mainland, instigated hostility between the two sides and escalated cross-Strait confrontation.

These moves by the DPP not only deteriorated cross-Strait relations, but also made the cross-Strait situation more complicated and severe and seriously damaged the interests and welfare of Taiwan compatriots, according to An.

The mainland will continue to unite Taiwan compatriots to overcome difficulties and remove obstacles together, push forward the peaceful development of cross-Strait relations, and solidly advance the process toward the peaceful reunification of the motherland, which cannot be stopped by any individual or force, said An.