BEIJING, June 21 (Xinhua) -- A mainland spokesperson on Monday urged the Democratic Progressive Party (DPP) authority in Taiwan to end the illusion of colluding with external forces to seek "Taiwan independence," and to immediately cease all actions aimed at disrupting Hong Kong under the guise of "assisting Hong Kong." 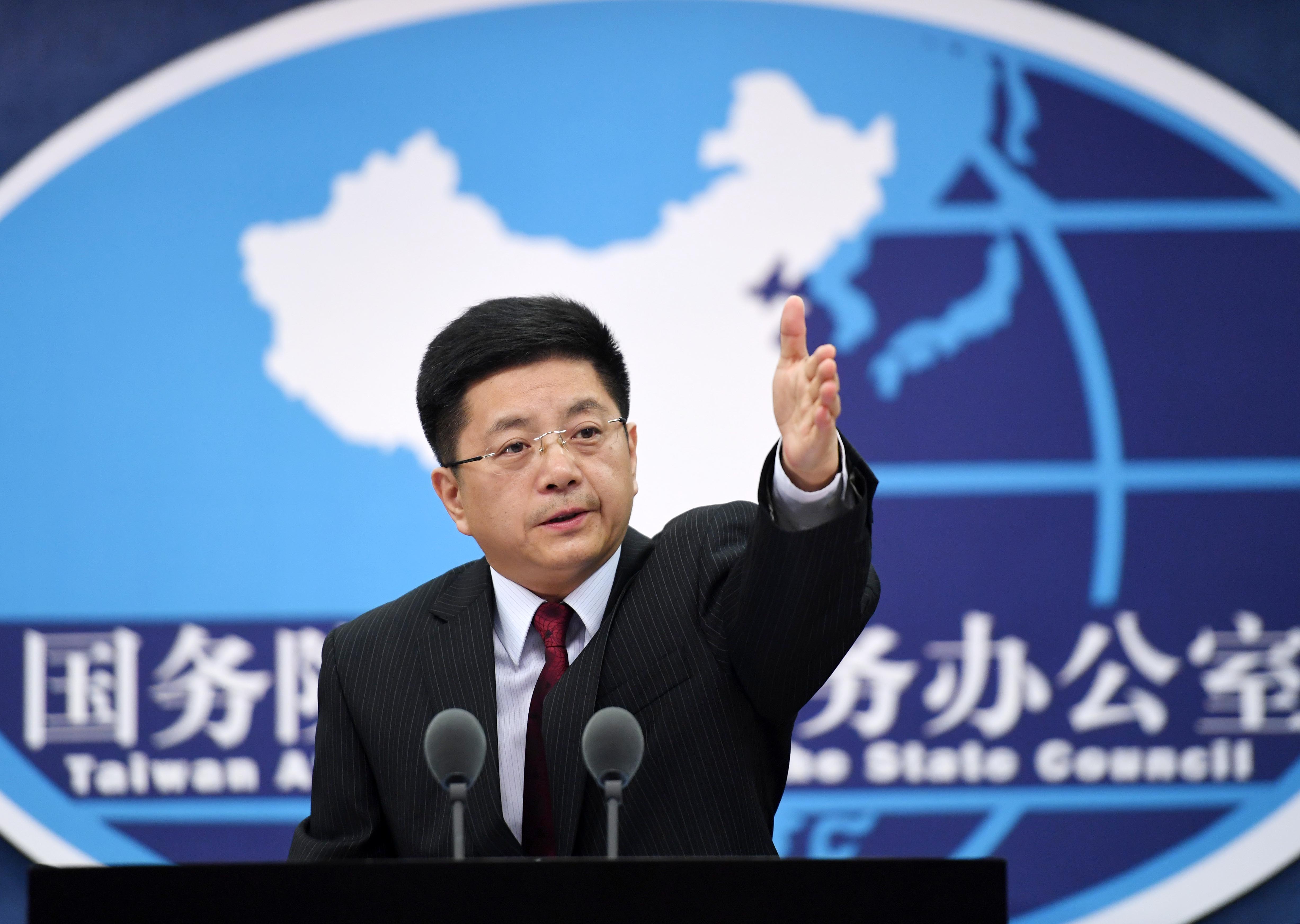 File photo of Ma Xiaoguang, spokesperson for the Taiwan Affairs Office of the State Council (Xinhua)

Ma Xiaoguang, a spokesperson with the Taiwan Affairs Office of the State Council, made the remarks after Taiwan's mainland affairs authority on Monday again attacked the suspension of the Hong Kong Economic, Trade and Cultural Office (Taiwan) by the Hong Kong Special Administrative Region (HKSAR) government and defended its attempts to disrupt Hong Kong and seek "Taiwan independence" in the name of "democracy and freedom."

Ma said the DPP authority has long attacked those who hold different views, suppressed public opinions, fabricated lies to deceive the public, and manipulated the media.

The spokesperson reiterated that it is natural that the Taiwan office stationed in Hong Kong must carry out their activities on the political basis of the one-China principle and abide by the Basic Law and relevant laws of the HKSAR.

The words and deeds emanating from the Taiwan office in Hong Kong that were aimed at disrupting Hong Kong cannot be covered up, Ma said.

The DPP authority's repeated attacks on "one country, two systems" only expose the political intentions behind their Hong Kong office's actions, he added.