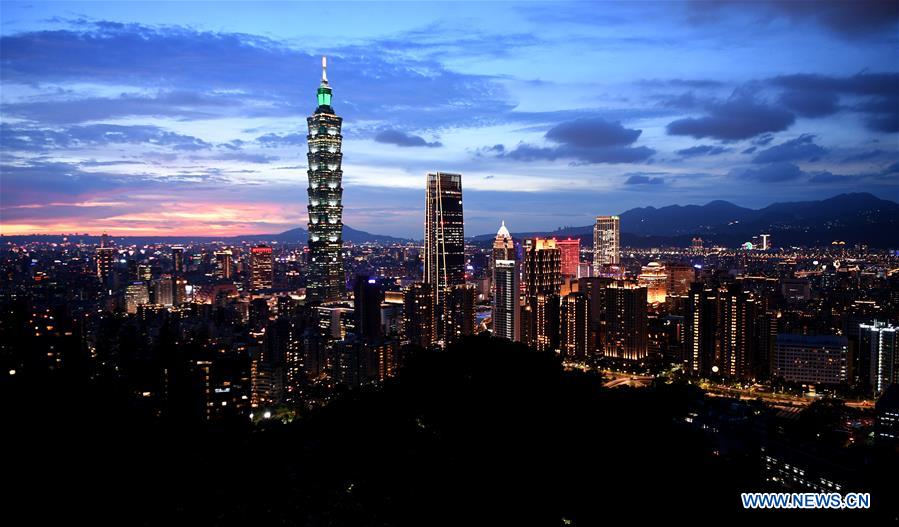 BEIJING, Dec. 3 (Xinhua) -- A Chinese mainland spokesperson on Thursday slammed the Democratic Progressive Party (DPP) authority in Taiwan for its irresponsible finger-pointing at the sentences of Joshua Wong and two other secessionists.

Zhu Fenglian, the spokesperson for the Taiwan Affairs Office of the State Council, voiced firm support for the Hong Kong Special Administrative Region government in safeguarding the rule of law in the region, when responding to a query about the DPP authority's comments on Wednesday's sentencing of Joshua Wong and two other secessionists at a press conference held in Beijing Thursday.

The DPP authority's meddling in Hong Kong affairs once again exposed its motive to create chaos in Hong Kong and seek "Taiwan independence," said Zhu, noting that the move laid bare the DPP's hypocrisy in the name of so-called "democracy."