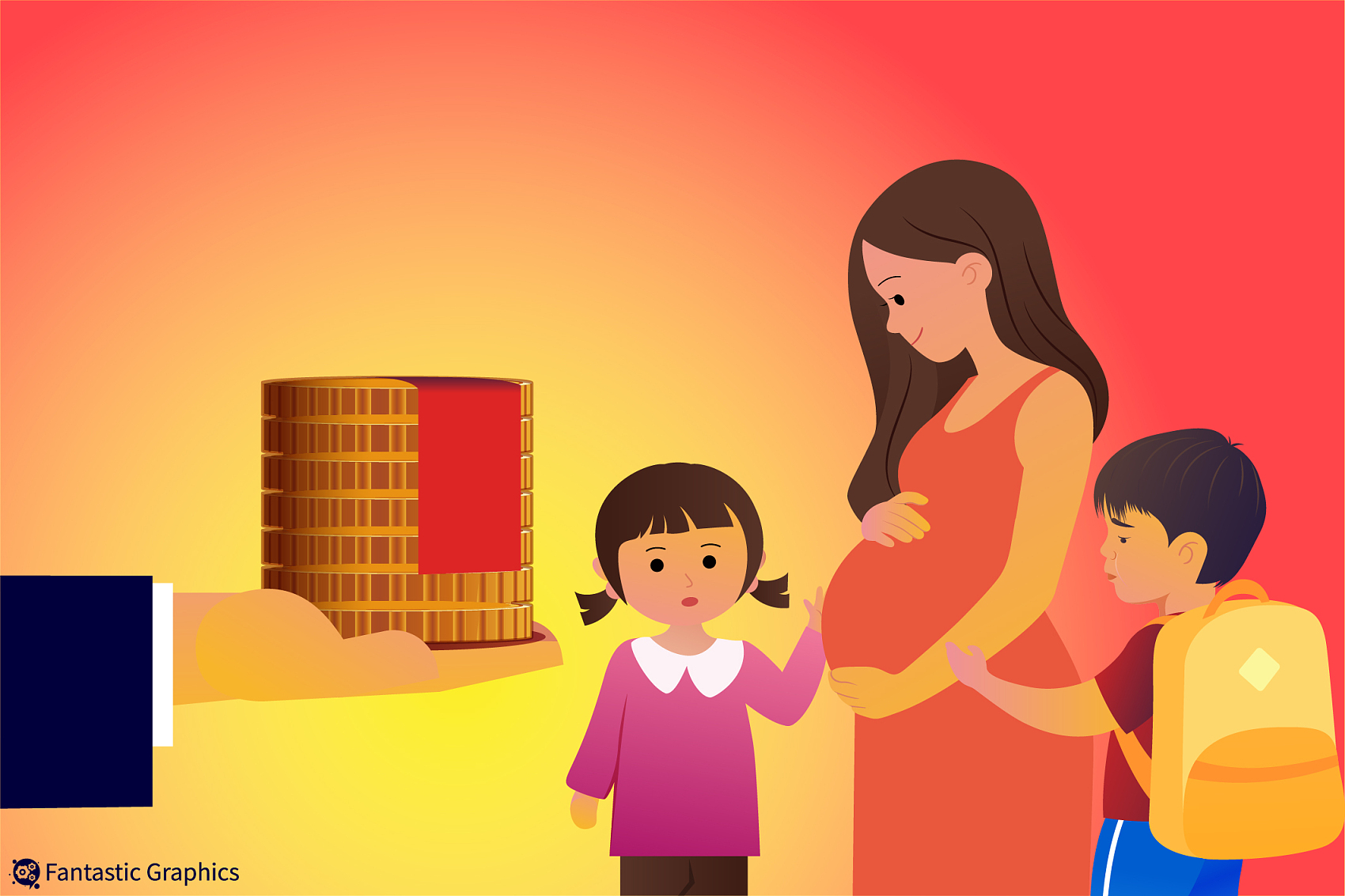 It will be submitted to the upcoming session of the Standing Committee of the NPC for deliberation.

The draft amendment also cancels relevant restrictive measures, including fines for couples who violate the family planning law to have more children than they are allowed.

The Communist Party of China Central Committee and the State Council in late June adopted a decision allowing couples to have three children and putting forward supportive measures to encourage births.