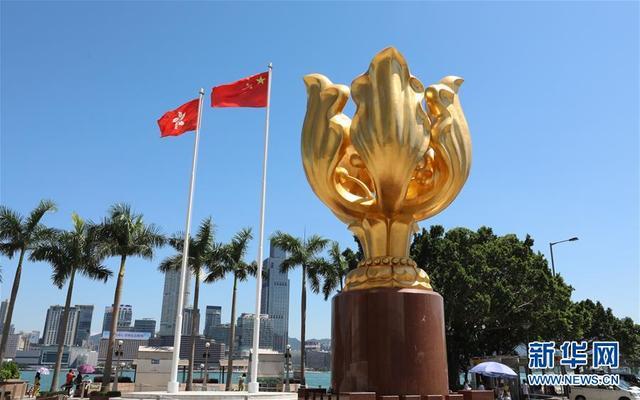 Wang Chen, vice chairman of the NPC Standing Committee, delivered an explanatory speech at the opening meeting of the fourth annual session of the 13th NPC.

Stressing the imperative and importance of improving the electoral system, Wang said the rioting and turbulence that occurred in the Hong Kong society reveals that the existing electoral system in the HKSAR has clear loopholes and deficiencies, which the anti-China, destabilizing elements jumped on to take into their hands the power to administer the HKSAR.

Necessary measures must be taken to improve the electoral system and remove existing institutional risks to ensure the administration of Hong Kong by Hong Kong people with patriots as the main body, Wang said.

The electoral system of the HKSAR, including the methods for the selection of the Chief Executive and for the formation of the Legislative Council (LegCo), must strictly follow and fully reflect the political principle and criterion of the administration of Hong Kong by Hong Kong people with patriots as the main body and provide institutional safeguards for this purpose, he said.

Explaining the overarching approach for improving the electoral system, Wang said the overall design of the system will be centered around the reformation and greater empowerment of the Election Committee of the HKSAR.

A mechanism of qualification review will be established throughout the entire electoral process, he added.

In order to maintain continuity and stability of relevant systems of the HKSAR, the revisions to be made this time in improving the electoral system may be limited to Annex I and Annex II to the Basic Law, without revising its main body, Wang said.