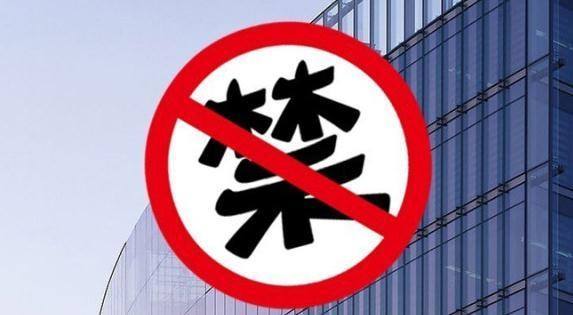 China is reviewing a draft law on international criminal justice assistance which states that no institution, organization or person in China is allowed to provide evidence or assistance to a foreign country without government permission. The draft is being discussed at the ongoing bi-monthly session of the National People's Congress (NPC) Standing Committee, Xinhua News Agency reported.The draft law also states that assistance that may hurt China's sovereignty, safety or public interest should be denied, the draft says."This clause is added to protect China's sovereignty," Mo Shaoping, a law professor at the Central University of Finance and Economics, told the Global Times on Wednesday.The draft also states that if a suspect is a citizen of a receiving country and if their acts are considered a crime in both countries, he or she can be extradited to face criminal charges, the Xinhua News Agency reported on Tuesday.The Ministry of Justice will be responsible for dealing with cases related to transferring and managing offenders, Xinhua said.International criminal judicial assistance refers to mutual assistance between China and other countries during investigation, prosecution, trial and sentencing in criminal cases, the China News Service (CNS) reported, citing the draft.International criminal judicial assistance between China and other countries should be conducted based on this law. Details can be discussed without violating Chinese law, CNS reported.Zhou Guangquan, vice chairman of the NPC's Constitution and Law Committee, said that with a growing demand for the transfer and management of offenders between China and other countries, it is necessary to make special regulations for better international cooperation, Xinhua reported.However, Mo said that it is not easy for two countries to reach an agreement in the sentence of a crime.Mo added that even murder, which is globally accepted as a crime, can be treated very differently due to different judicial systems. "Our judicial procedures and how we deal with evidence can be totally different," Mo explained. Chinese lawmakers also called for improving legal aid to defendants and compensation for mental health damage in criminal proceedings, according to Xinhua.