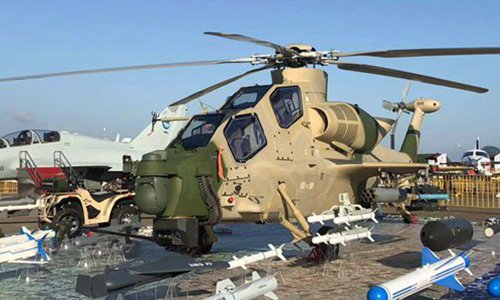 A draft law on export control was submitted Monday to the bimonthly session of the National People's Congress Standing Committee for deliberation.

The draft law imposes prohibitive or restrictive measures on the export of special items including nuclear and biological materials as well as weapons, aiming to fulfill the country's international obligations of non-proliferation and protect the nation's security and development interests.

Consisting of six chapters with 48 provisions, the draft was based on six existing administrative regulations.

Covering individuals, legal persons and other organizations from home and abroad, the draft stipulates the supervision of the entire export process including transit and transshipment as well as re-export.

The draft law also stresses trade facilitation. Enterprises that engage in export with a sound internal compliance record and a record free from any major violations may enjoy greater trade convenience.