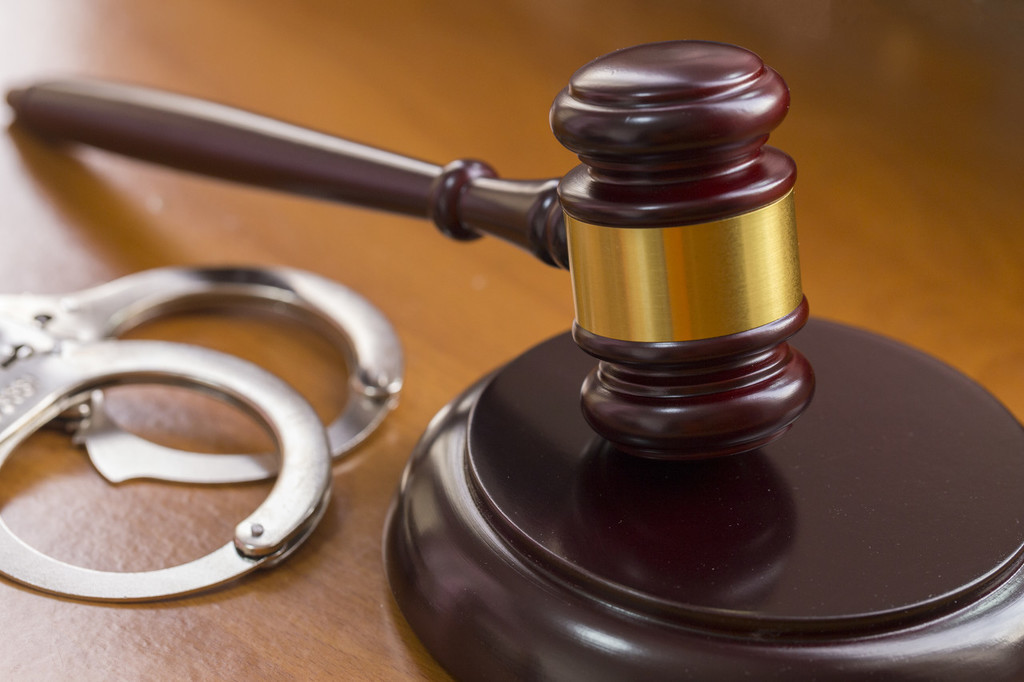 China's top legislature is expected to give stronger management to juveniles who commit crimes but have not reached the age of criminal responsibility, as a move to help them obtain better correction, a draft revision said.

The draft revision to the law on preventing juvenile delinquency was submitted to the bimonthly session of the Standing Committee of the National People's Congress, the country's top legislative body, for a second review on Saturday morning. In general, a draft will become a law after being deliberated three times by the legislature.

The latest draft revision adds new content that public security departments can send minors to designated schools responsible for helping children with misconduct in education and rehabilitation, if finding the juveniles committed crimes but are less than 16 years old, the age of criminal responsibility under the Chinese Criminal Law.

Under the law, people between the age of 14 and 16 should be held criminally liable if they commit seriously violent crimes, including intentional homicide, rape, robbery, drug trafficking and arson. Minors who have not committed these crimes will not shoulder the criminal responsibility.

Additionally, those under the age of 14 who commit crimes can be exempted from criminal punishments in line with the law.

It means young offenders, especially those under the age of 14, will not be held criminally liable and jailed, even though they committed seriously violent offenses, according to Yuan Ningning, a senior researcher of laws related to children at China University of Political Science and Law.

Lauding the latest version of the draft revision, Yuan said it provides a response to public concerns on how to deal with such young offenders. "Letting the minors with serious crimes receive rehabilitation in the special reformatory schools, I think, is necessary to prevent them from reoffending," he added.

In the draft revision, governments above the county level are ordered to build a special educational committee to guide the work of the designated schools, and the committee is given the right to evaluate whether to send minors with criminal offenses to receive correction in the designated schools before public security departments take action.