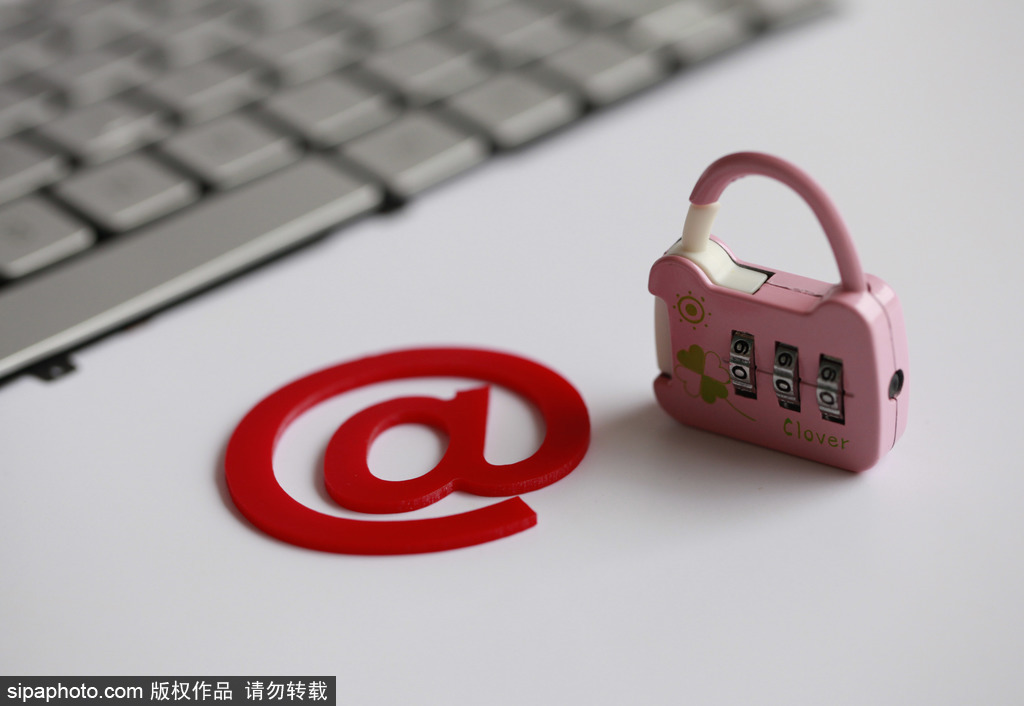 Big internet platforms will be required to set up independent bodies to monitor how they handle the personal information of their users, a new draft law said.

The draft refers to platforms offering basic online services, those having a large number of users or with complicated or diversified businesses.

The requirements have been added into the draft law on personal information protection, which was submitted to an ongoing session of the Standing Committee of the National People's Congress, China's top legislature, for second review on Monday.

"We added the content as we aim to urge internet giants to take more social responsibility to protect users' personal information and increase their supervision of the handling of such information," Jiang Bixin, an official from the NPC's Constitution and Law Committee, said while introducing the new draft to lawmakers.

He noted the new draft has also added an article concerning the protection of personal information of the deceased, clarifying that the rights to such information will be given to close relatives.

Under the draft, individuals have the right to restrict the handling of their information or refuse to allow others to access it. They can also read, copy, correct or add to the information, even if it is collected by other people or organizations.

Additionally, it stressed that individuals or organizations handling personal information should fully inform the owners of that data and get their permission before collecting, storing or using it.

Also on Monday, the Ministry of Industry and Information Technology disclosed a regulation on the management of personal information protection on smartphone applications used to solicit public opinions.

The ministry has posted its phone and fax numbers along with its physical and e-mail addresses on its website, welcoming the public to share ideas and suggestions on the regulation before May 26.

By the end of last year, China had 989 million internet users and witnessed rapid growth in online education and medical care, according to a report released by the China Internet Network Information Center in February.

Considering personal information has been widely collected and used, especially in cyberspace, the NPC Standing Committee accelerated its first legislation in this regard, submitting the draft for first review in October.

In general, a draft will become law after being reviewed three times.