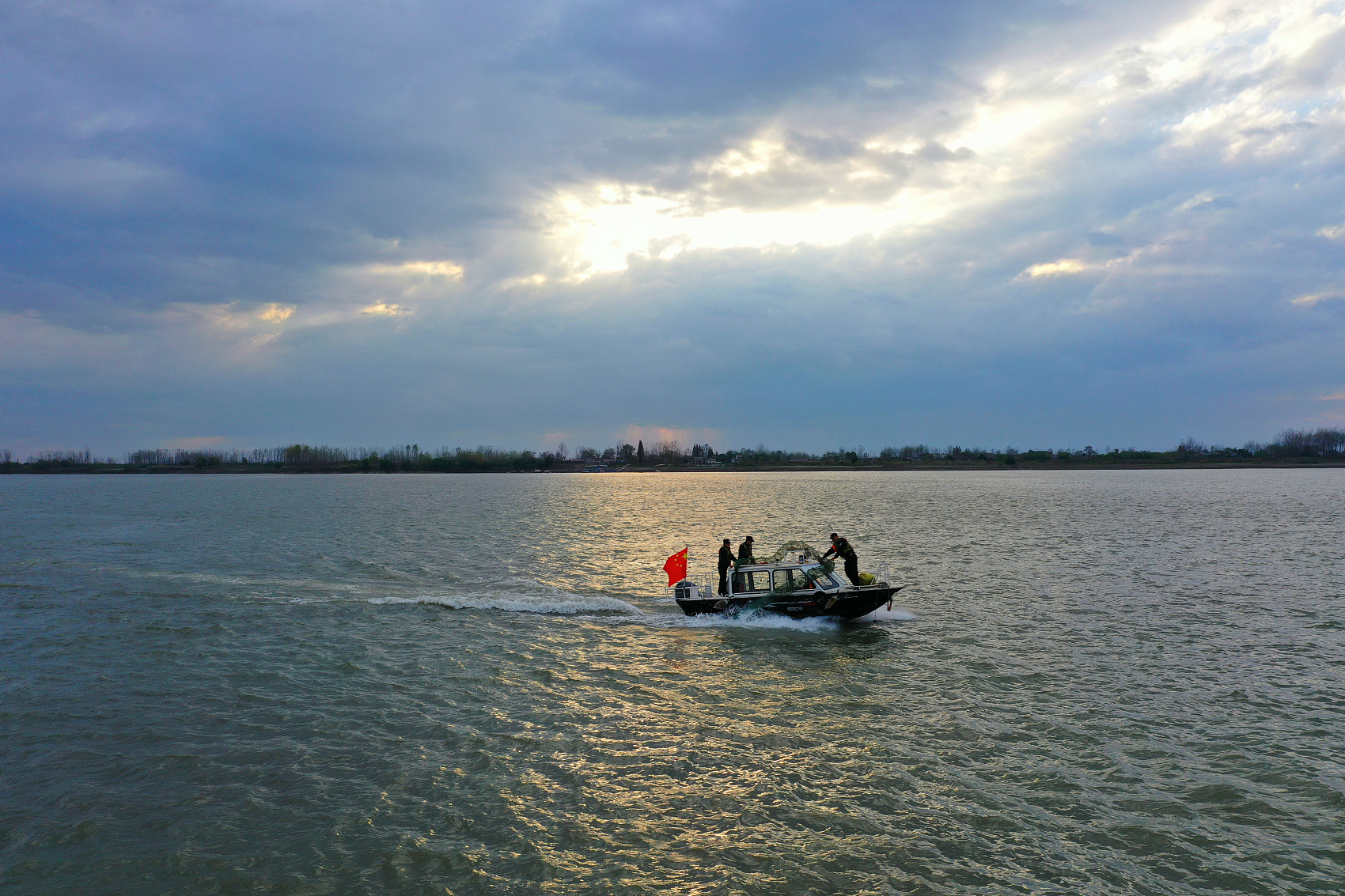 The draft was submitted on Tuesday to the Standing Committee of the National People's Congress, China's top legislature, for a third reading.

The latest version of the draft has added provisions for imposing fishing bans in designated areas of the Yangtze estuary.

In January, China implemented a full fishing ban in 332 conservation areas in the Yangtze River basin, which will be expanded to a 10-year moratorium for all natural waterways of the country's longest river, including its major tributaries and lakes, from Jan. 1, 2021.